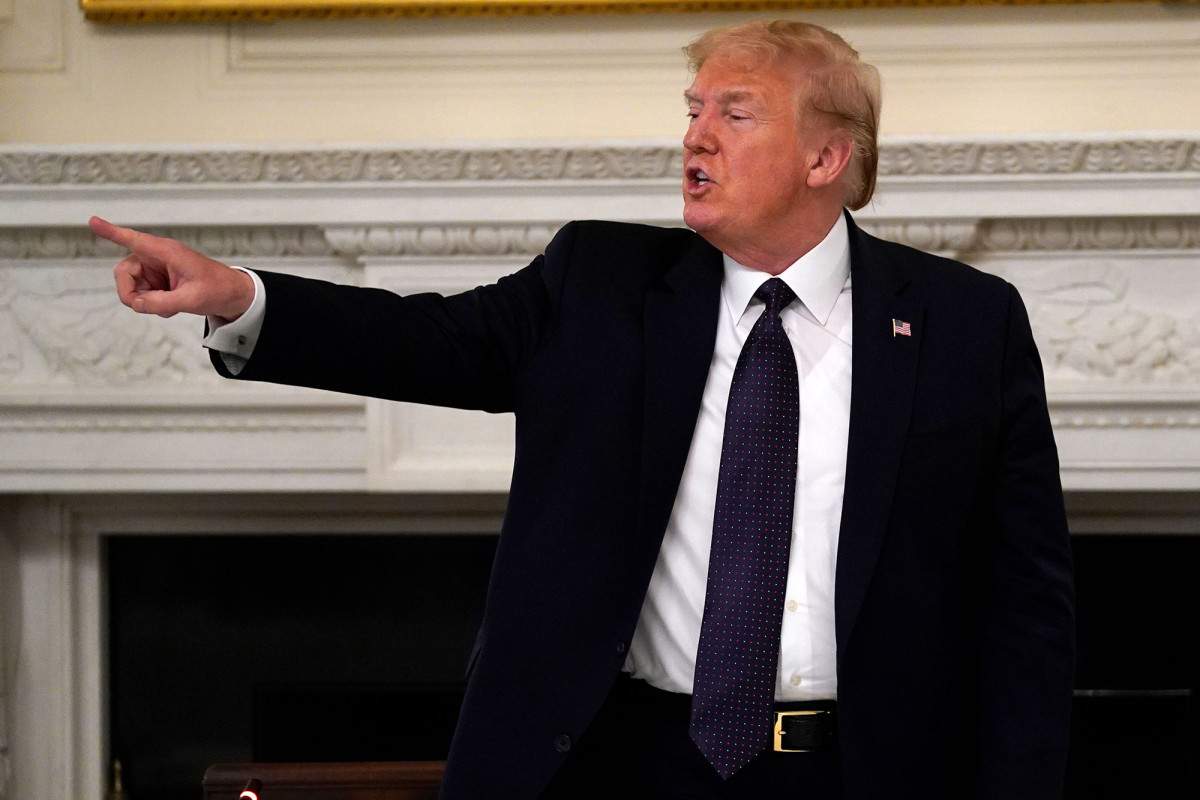 President Trump threatened Monday that U.S. funding for the World Health Organization would be permanently halted if the body did not commit to “significant improvements” within the next 30 days.

The announcement was made in a scathing letter sent by Trump to WHO Director General Tedros Adanom Kepraeus on Monday, which later shared its screenshots on Twitter.

“That is why, as President of the United States, if the World Health Organization does not promise major improvements within the next 30 days, I will freeze my temporary funds.

The letter continued, “I cannot allow American taxpayer dollars to continue to fund a company that, in its current state, does not clearly serve American interests.”

In the letter, the president said his administration was in talks with the WHO on “how to reform the organization.”

In mid-April, Trump suspended payments to the WHO and ordered his administration to reconsider whether the company mismanaged its response to the coronavirus epidemic emanating from China.

Earlier Monday, Trump said the WHO had “done a very sad job” in dealing with the virus, and would soon make a decision on US funding.

The WHO said Monday that an independent review of the global viral response would soon begin, with support from China and a huge financial commitment to draw attention to the origins of the epidemic.