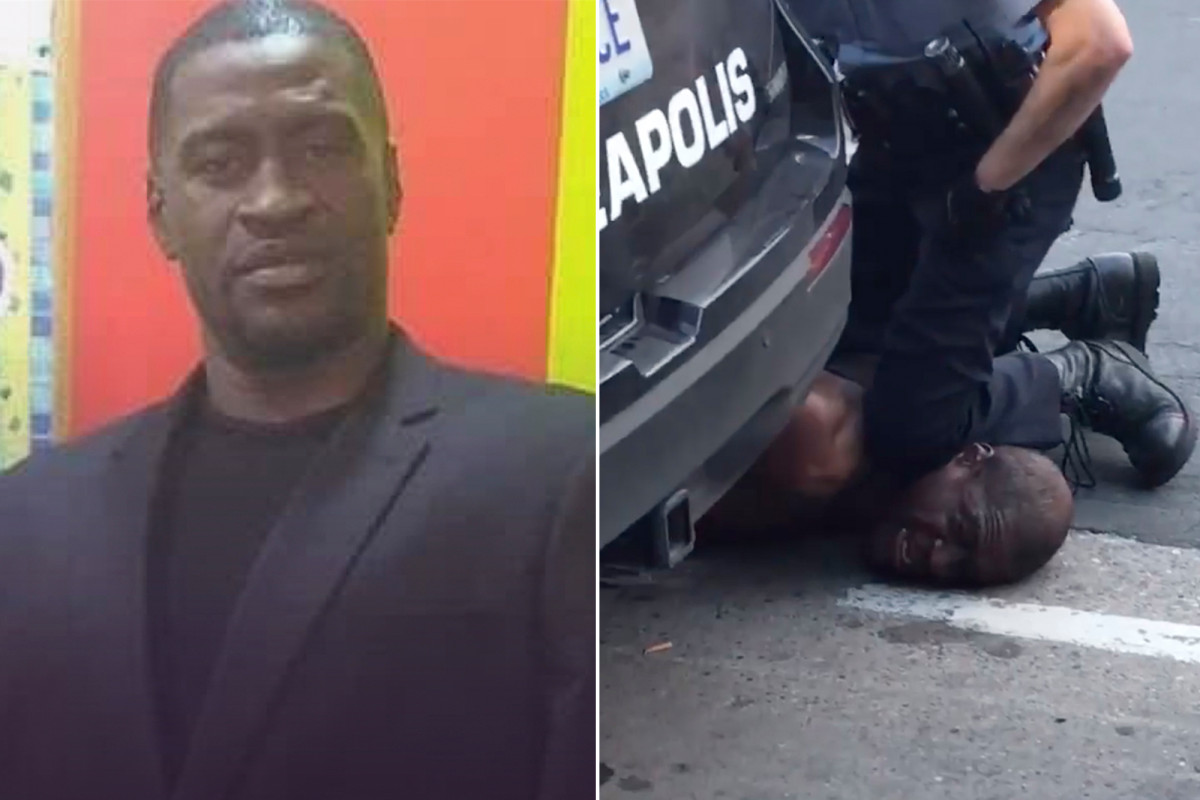 George Floyd was unresponsive and absent at the time of Monday’s hospital visit – but a report says first responders and ER staff refused to leave him for nearly an hour.

“He still had an outside opportunity,” said Marty Scheer, president of Hennepin Healthcare EMS He told the Star Tribune. “It’s a long shot, but you should try your best.”

Despite their efforts, the 46-year-old was pronounced dead at the Hennepin County Medical Center just 90 minutes after meeting Minneapolis police officers.

“We feel the loss, too,” Shearer said, believing that first responders did everything right after receiving an emergency call that evening.

According to videos and media reports of the incident, Floyd died in custody after being tied to a rope floor by a Minneapolis policeman.

The death has sparked emotional protests in the streets of Minneapolis, and Floyd’s family has called for the murder of four policemen involved in his arrest.

Six minutes after the call, Hennepin’s EMS arrived at the scene, the Star Tribune reported.

A civilian shot video shows a medical employee touching Floyd’s head as he was on top of the SUV.

When paramedics and police were tying Floyd, he flipped over and placed him in a cornea and ambulance, where one respondent released his hands.

Instead of testing Floyd on the spot, their decision to “load and go” could be based on their race against time, Shearer said, adding that respondents didn’t know how serious the situation was.

“I don’t think paramedics know what’s going on. They saw for a second what was going on,” he said, referring to Chuvv’s knee restraint on the man’s neck.

“Ultimately, if someone is in custody, we need to get permission from them to work with the patient,” he said.

The first information provided to responding firefighters was that Floyd had a “shock in his mouth,” according to an incident report.

According to the report, firefighters were told by police that the police “killed that person.” “The audience was upset but unruly.”

The crew found a duty smoker, who said he saw the end of the fight and that Floyd was unresponsive while in custody.

Firefighters were told they needed help from medical personnel who left the scene, so they moved some blocks to meet the ambulance.

Two firefighters then entered the ambulance and helped prepare IV and medication, as one medic performed Floyd’s chest wrinkles.

On the way to the hospital, EMS workers called ahead of their way.

According to the emergency dispatch audio quoted by the Star Tribune, a doctor said, “I’ve got a red medicine. We’ll be there in about six minutes.”

The store reports that Floyd received an electric shock in the chest, but his condition remained intact.
Doctors proceeded with additional life-saving measures, but Scheer refused to elaborate, citing medical privacy regulations.

Floyd was pronounced dead at 9:25 pm.

The report states that a medical examiner’s report on the exact cause and manner of his death was endless, and “further investigation and investigation is pending.”