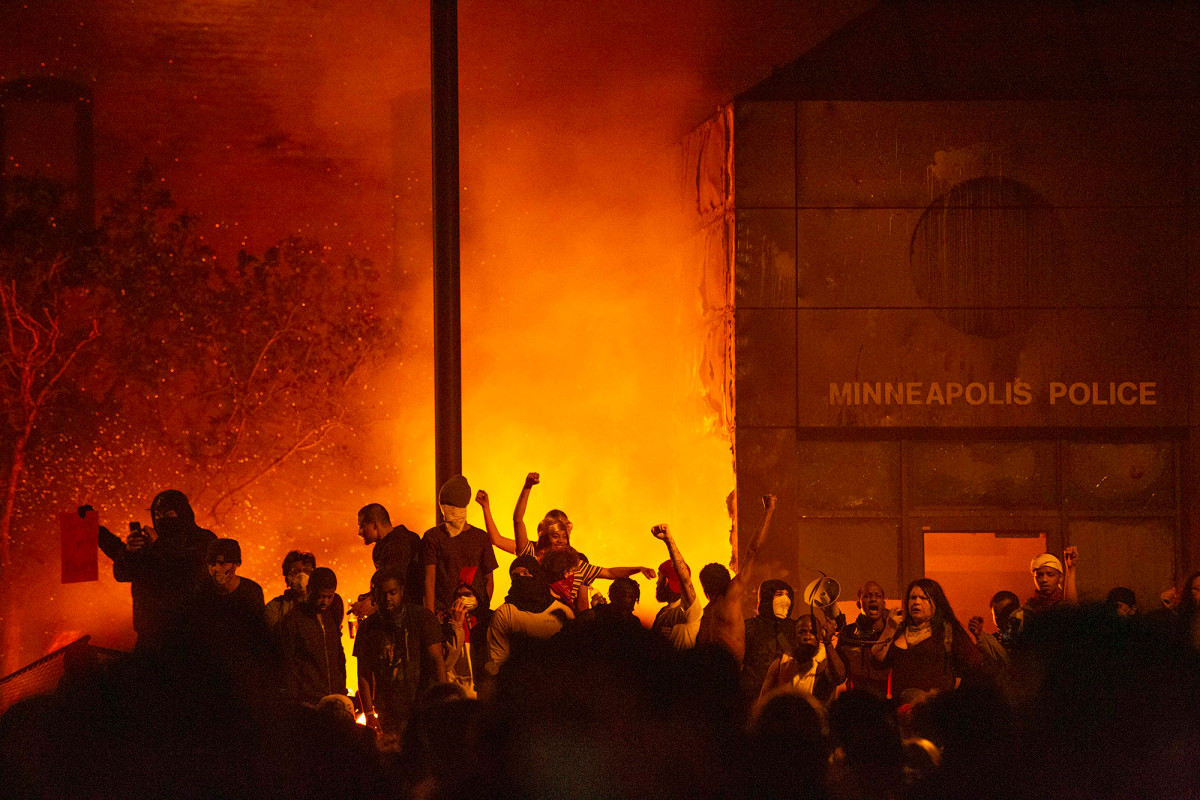 Sioux Falls, S.D. ——— The uncle of a black man who died in police custody in Minneapolis said he would attend a peaceful demonstration in Rapid City this weekend, but did not endorse violent protests in response to the killing.

George Floyd died on Monday in the neck of a white police officer. Floyd’s death has left the Twin Cities and the U.S. There have been violent protests throughout.

“To say one thing, I think they are totally alienating their own city and their own home,” said Floyd’s uncle, Selwyn Jones. Told the Rapid City Journal. “I don’t think that’s the point we’re trying to make.”

Jones planned to attend a walk in memory of Floyd on Saturday in Rapid City. He understands the frustration of the people involved in the riots, but they “use a bad situation to express anger,” he said.

Jones, who lives in Gettysburg, South Dakota, said he first saw the video of Floyd’s death, but did not immediately identify his nephew.

Although it was difficult for him to watch the video, he was grateful that it was posted online because the police officer had exposed his knee to Floyd’s neck for a few minutes. The officer was arrested Friday and charged with murder.

However, Floyd’s death left a hole in their family that could not be filled even if the officer was in jail, Jones said.

READ  Covid-19 Pandemic: Updates from around the world

“We don’t see him and his big smile anymore,” he said of his nephew.