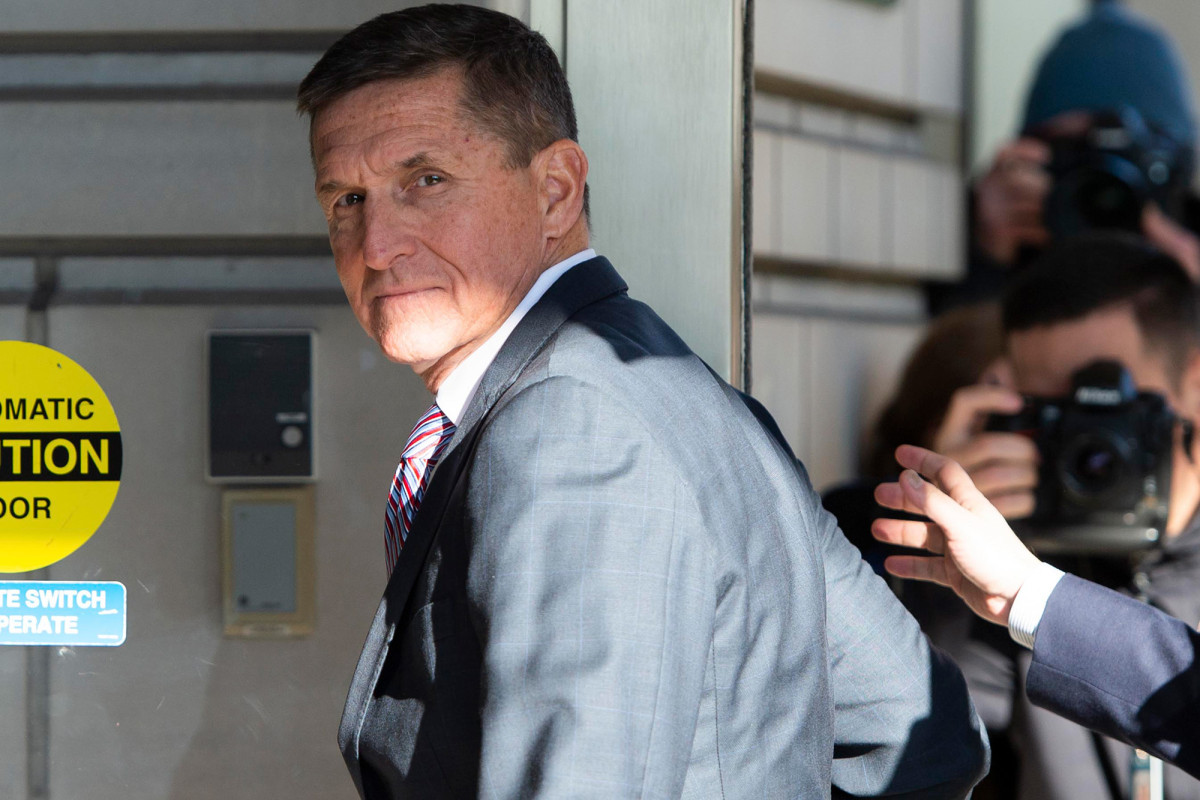 The judge overseeing the prosecution of former National Security Adviser Michael Flynn is asking a federal appeals court for time to consider the Justice Department’s motion to drop the case, his lawyer said.

Beth Wilkinson, the lawyer for US District Judge Emmet Sullivan, wrote in a brief filed with the DC Court of Appeals on Monday that, “The unique facts of this case warrant evaluation by the trial judge before any review by this Court.”

The reason for this, Wilkinson argued, is because of unprecedented circumstances surrounding the case, which had raised questions that Sullivan needed time to answer.

“It is unusual for a criminal defendant to claim innocence and move to withdraw his guilty plea after repeatedly swearing under oath that he committed the crime,” Wilkinson wrote.

“It is unprecedented for an Acting US Attorney to contradict the solemn representations that career prosecutors made time and again, and undermine the district court’s legal and factual findings, in moving on his own to dismiss the charge years after two different federal judges accepted the defendant’s plea,” she continued.

Wilkinson was referring to the Justice Department’s decision last month to drop its case against the Trump administration’s first national security adviser, which came more than two years after Flynn had pleaded guilty to lying to the FBI about conversations he had with Russian Ambassador to the US Sergey Kislyak during the 2016 presidential transition period.

Flynn had also testified under oath that he had committed a crime on multiple occasions, creating a dilemma for Sullivan over how to treat those statements.

“What, if anything, should Judge Sullivan do about Mr. Flynn’s sworn statements to the court, where he repeatedly admitted to the crime and to the voluntariness of his guilty plea, only to now claim that he never lied to the government and was pressured and misled into pleading guilty?” Wilkinson asked of the federal appeals court.

When Sullivan was presented with this predicament back in May, he opted to hold off on following through on the DOJ’s motion. Instead, he appointed John Gleeson, a former federal judge, to review the case and deliver suggestions for how best to proceed.

Additionally, the judge had yet to be able to address in court the claims Flynn made when he sought to withdraw his guilty plea earlier this year, specifically that he received bad advice from previous lawyers.

“Judge Sullivan has yet to receive any declarations from Mr. Flynn’s prior counsel; question Mr. Flynn under oath about the withdrawal…or assess his credibility regarding the claims in his declaration,” Wilkinson wrote.

Sullivan, Wilkinson says, would like to hear those findings and address these issues before making a final decision on the Justice Department’s motion to dismiss.

In a separate filing by the Justice Department, the government argued that the District Court judge was wrong to make that assessment, writing, “The Constitution vests in the Executive Branch the power to decide when—and when not—to prosecute potential crimes.”

The Justice Department also argued that newly released documents from the FBI, released as part of a re-examination into Flynn’s case, showed major issues with the investigation into the defendant.

Flynn pleaded guilty in late 2017 to lying to the FBI about the conversations he had with Kislyak. He later tried to withdraw that plea ahead of sentencing, claiming he did not intentionally lie.

In April, documents were released as part of a re-examination of Flynn’s case that showed the then-counterintelligence director of the bureau openly questioned whether the agency’s “goal” was to “get [Flynn] to lie.”

The four-page document included one page of handwritten notes, believed to be composed by the bureau’s Bill Priestap. The notes were taken in January 2017, following a meeting with Comey and Deputy Director Andrew McCabe, according to Fox News.

Priestap’s handwritten remarks were taken down on the heels of a critical interview with the newly installed national security adviser regarding Flynn’s contacts weeks earlier with Kislyak.

Flynn’s lawyers have previously said they believe the documents support their case to reverse his plea, citing investigative misconduct.