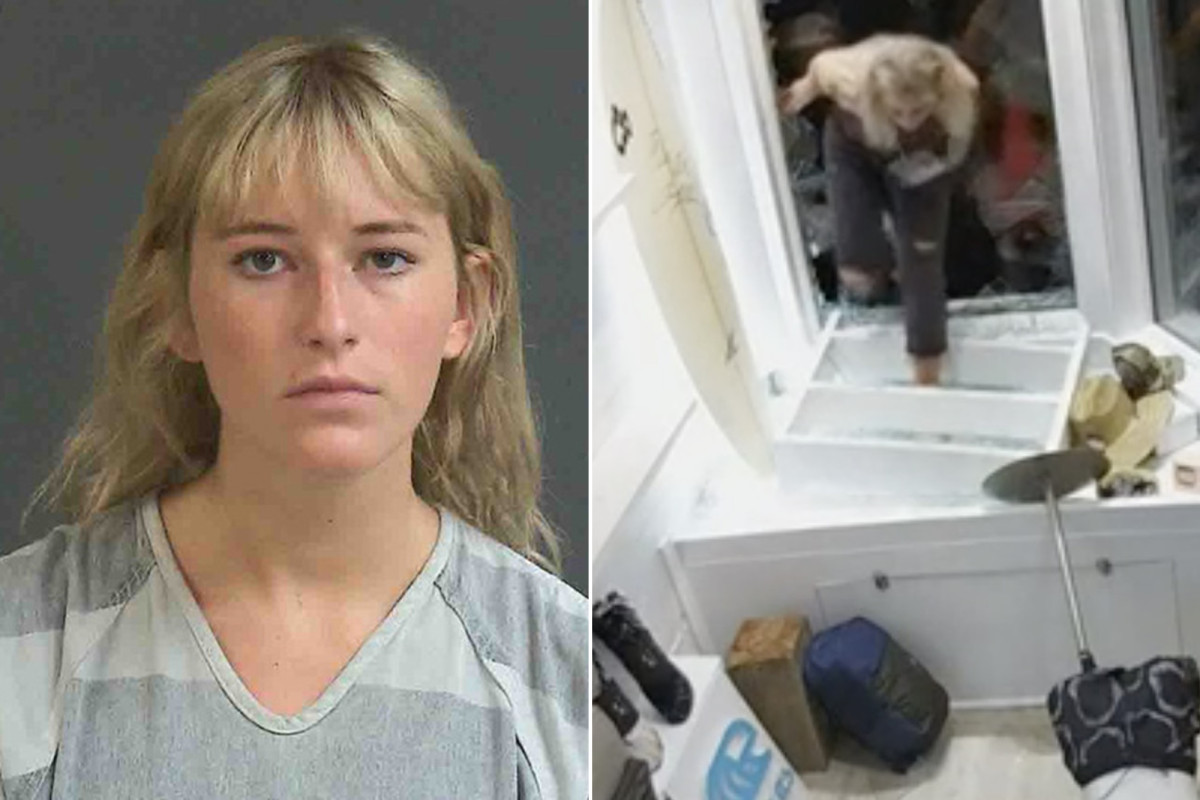 A South Carolina woman faces charges of robbery from two businesses during a peaceful demonstration in Charleston, police said.

Emma Waters, 19, was arrested Wednesday in connection with a robbery at a grocery store and grocery store on Saturday, police said.

According to the police report, surveillance video shows people entering the front windows of Las Olas before stealing items from a scene in the store. Received by WCSC.

Police said a woman climbed through the window before opening the door and allowed more robbers to rip things off the shelves.

Police said the damage to the store and the value of stolen clothing were $ 25,000.

In Los Olas, an employee posted a watch on her Instagram that a woman believed to be Waters during the protests was allowing other robbers, WCIV Reports.

According to the station, the owner told police he saw her stealing as well.

Waters also faces a burglary at the King Street grocery, where a manager told police that 100,000 100,000 food and other items were stolen, as well as a cash register and cash, the WCSC said.

Records show Waters, who was charged with second-degree violent robbery, was held without bail at the Charleston County Jail early Thursday morning.

Charleston Police Said in a statement Sunday There was no casualty in Saturday’s “peaceful demonstration” that turned violent without warning. Some “criminal behavior” appeared to be arbitrary, while other actions were coordinated, police said.

At least 7 people have been arrested on charges of theft, robbery and damage to private property, police said.

READ  Coronavirus began to spread in the United States in late January: CDC

“We will act decisively and swiftly to engage in this type of behavior in our city,” Charleston Police Chief Luther Reynolds Said in a statement.