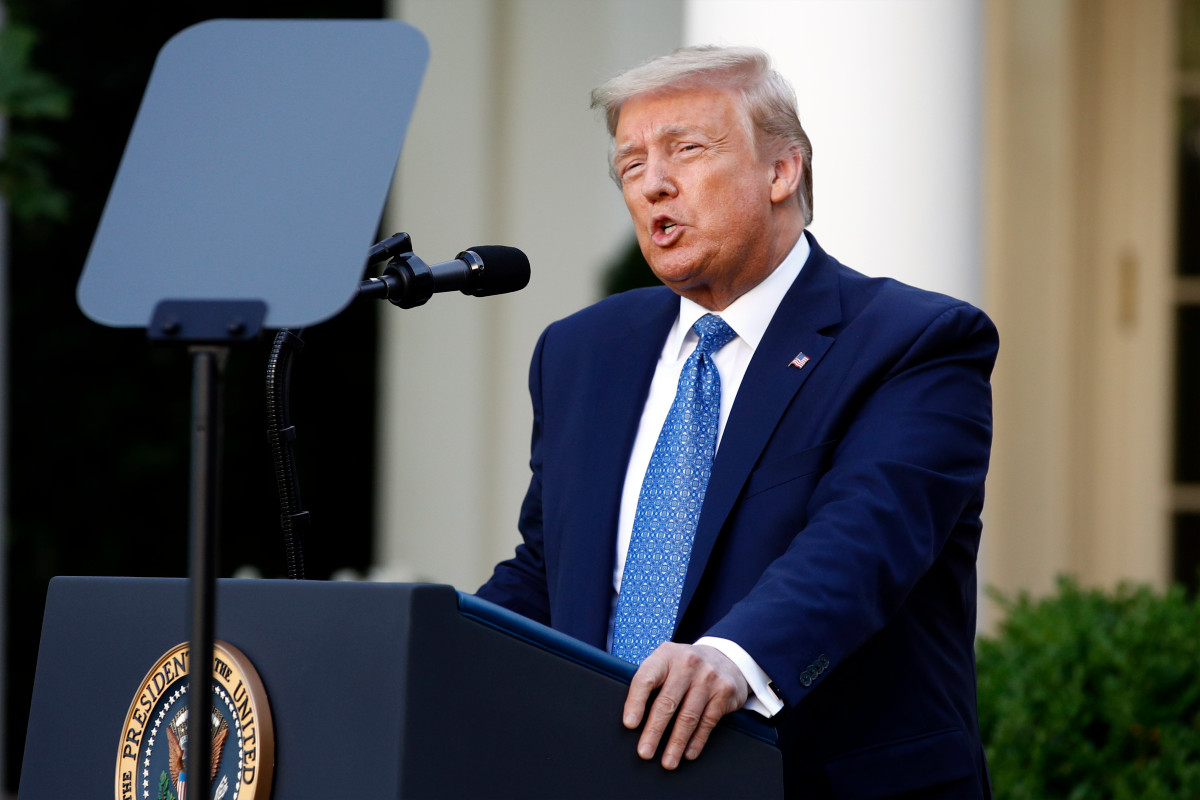 According to a new poll, the majority of American voters believe things are “out of control” in the country.

The final year of President Trump’s first term in office has been incredibly challenging, with George Floyd calling for him to respond to the global coronavirus epidemic and national demonstrations following the death of police custody. As such, the poll covers a number of topics, including approval ratings for Trump’s handling of the current crisis and the electoral preferences between Trump and Joe Biden.

Trump recorded a surprising victory last week when work numbers for May showed a sharp increase, as many predicted. Still, a referendum was held before the numbers of work were revealed. When asked who would be elected “if the presidential election is held today,” voters responded to former Vice President Joe Biden by 49 percent and Trump to 42 percent, while the rest were not sure or elected.

The NBC News / WSJ poll surveyed 1,000 registered voters with a margin of error of plus or minus 3.1 percentage points.