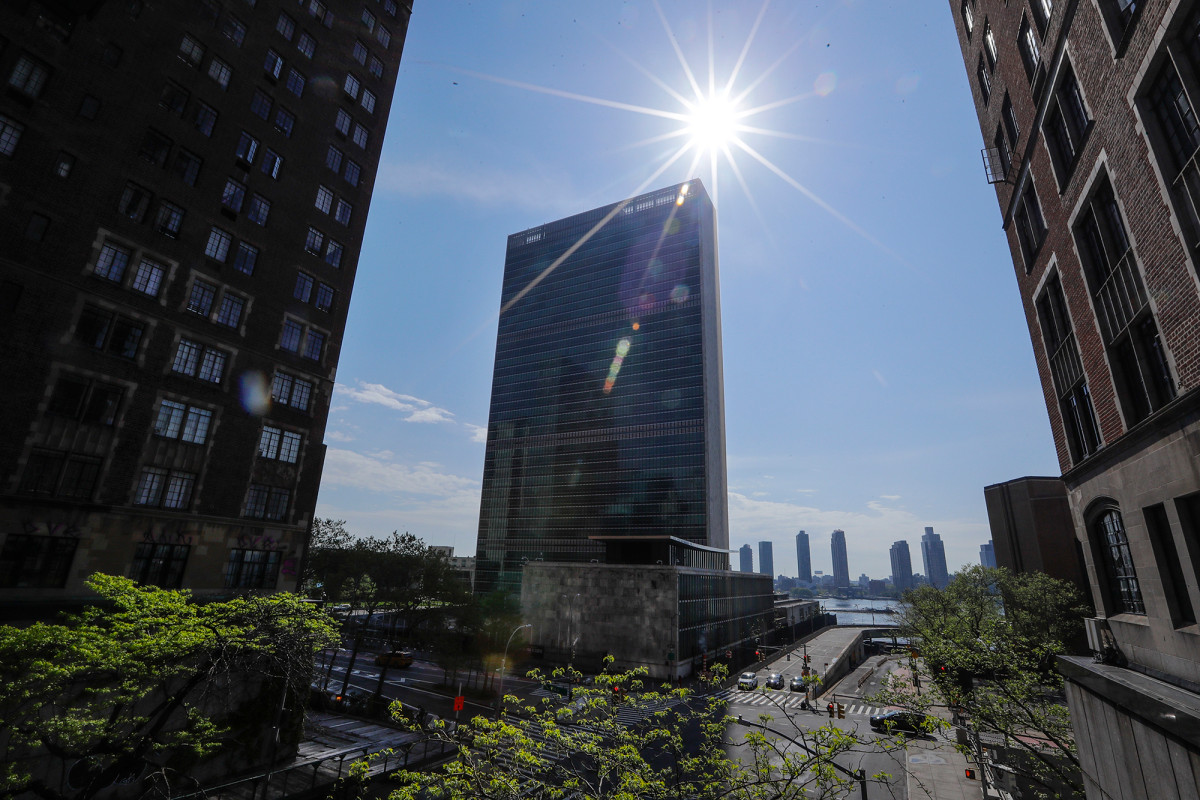 But Dijjani Muhammad-Pandey said at a news conference that he hopes to announce in the next two weeks how 193 state and government leaders will deliver their speeches on pressing local and global issues during the Assembly’s public debate.

“What happened in the last 74 years – we can’t keep them in the eye, but it will happen,” Muhammad-Pandey said of the annual event.

Last month, Secretary General Antonio Gutierrez suggested that the world leaders meeting to mark the 75th anniversary of the United Nations should be dramatically backed up by the epidemic.

Gutierrez suggested in a letter to the head of the General Assembly that instead state leaders and government leaders must deliver pre-recorded messages, and only one ambassador from New York was invited to the 193 UN Convention. He attended the assembly hall from each of the member states.

Muhammad-Pandey said on Monday afternoon that “one hundred or more” could be allowed into the General Assembly Room.

Meeting world leaders usually brings thousands of government officials, diplomats and civil society representatives to New York for more than a week for speeches, dinners, receptions, one-on-one meetings and hundreds of side events.

The United Nations celebrated the founding of the United Nations in 1945 in the ashes of World War II. It was expected to bring a large number of chiefs to the headquarters this year in particular.

He said the United Nations political announcement was being negotiated at the age of 75 and that world leaders would have the opportunity to mark the event – not just in person.