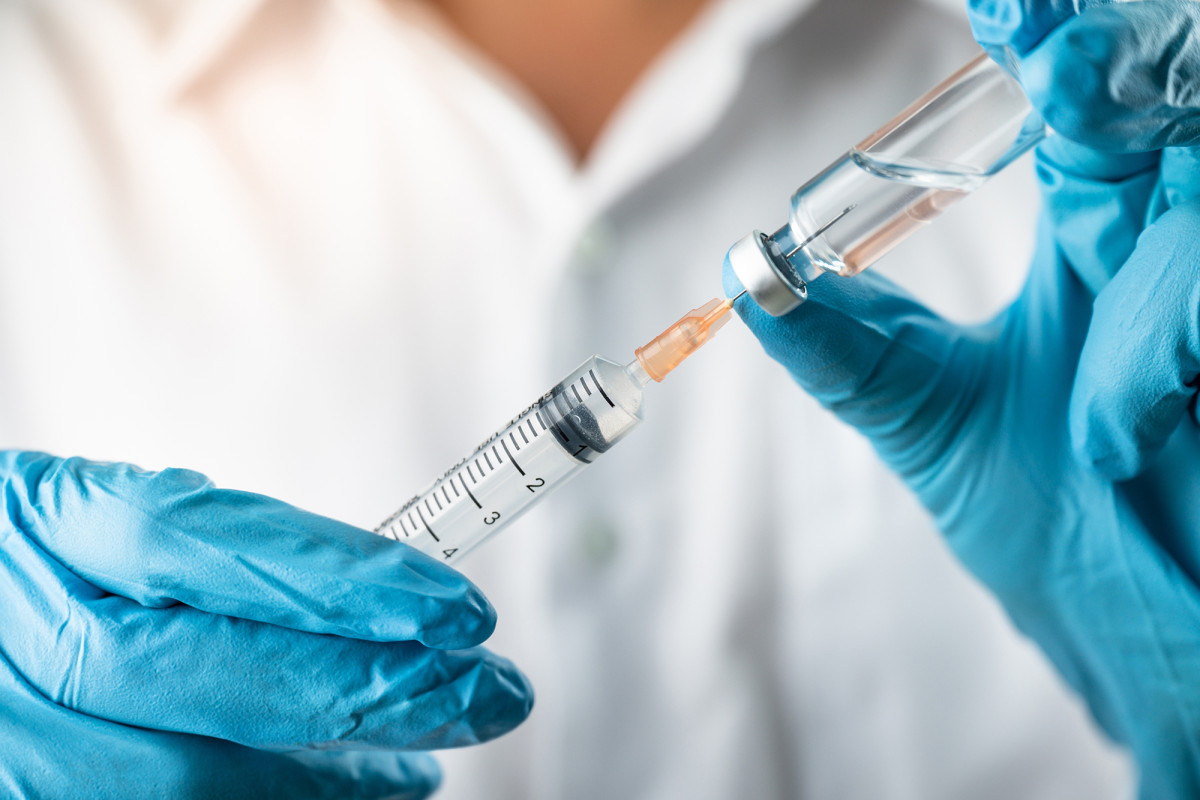 The Feds plan to launch a final round of trials for three potential coronavirus vaccines this summer, a new report says.

Tens of thousands of people are expected to participate in Phase 3 research with the support of national health agencies aimed at determining whether vaccines are safe and effective, The Wall Street Journal reports Wednesday.

According to the study, the vaccine candidate for biotech company Moderna is set to begin its investigation in July. The vaccine, developed by Oxford University and British pharmacist AstraZeneca, will begin testing in August, followed by a Johnson & Johnson candidate in September.

Researchers around the world are racing to develop a vaccine for the deadly coronavirus amid global epidemics that have killed more than 400,000 people.

Over 100 vaccines Are in the pipeline, but further testing is needed before the lead candidates are widely distributed.

“There is a lot of confidence in our community that a vaccine should be possible, but we are very focused on proving it in clinical trials,” said John Mascola, director of the Vaccine Research Center at NIH’s National Institute of Allergy and Infectious Diseases.

The Massachusetts-based Moderna said last month that its vaccine developed immunity to the corona virus in an initial study with just 45 patients. AstraZeneca and Oxford’s vaccine has begun human testing, and the company recently reached an agreement to supply 300 million doses to the United States, but the results of the research have not been released.

None of the three companies immediately responded to requests for comment Wednesday morning. The National Allergy and Infectious Diseases Agency did not respond to an email seeking comment.

Vaccines are available in many companies, including Novavax, Novartis, Pfizer and Merck.