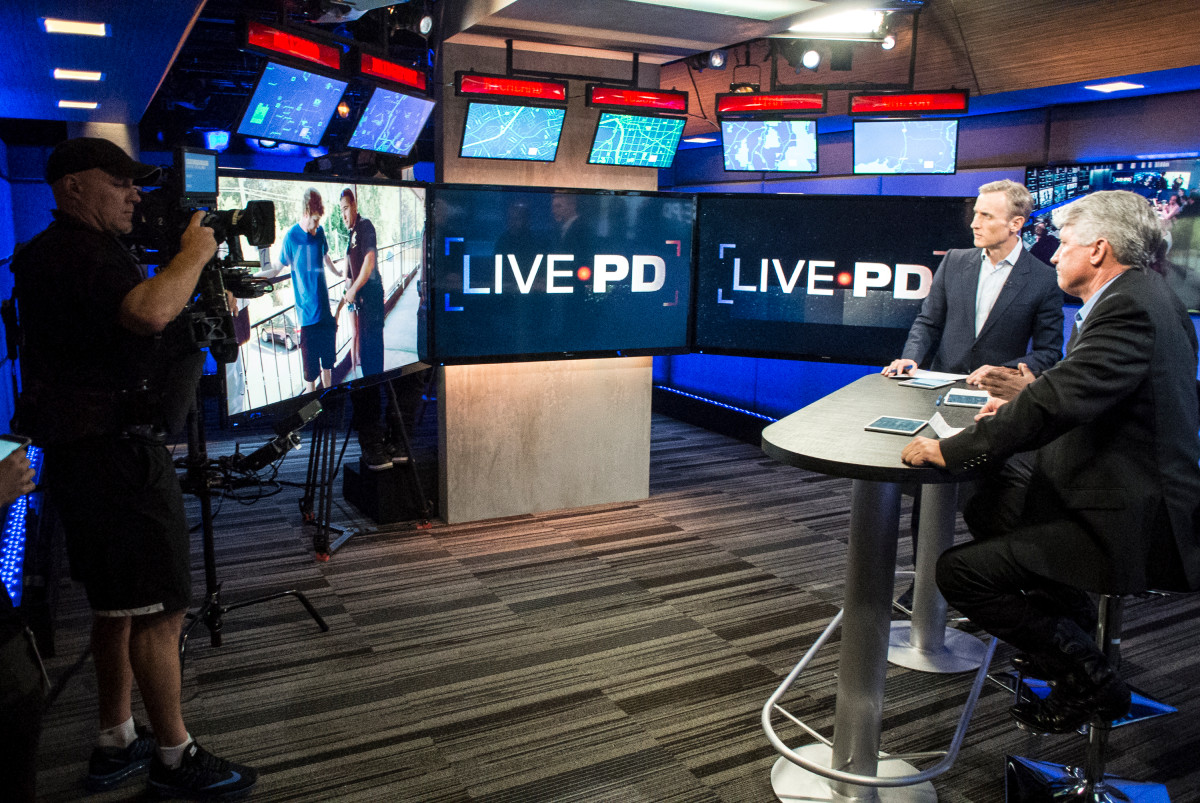 Los Angeles – A&E Network has canceled a police reality series called “Live PD” following weeks of protests inspired by the death of George Floyd, and the show’s crew filmed the arrest of a black man who died after being confined by a police officer. .

A&E Network has canceled the police reality series “Live BT” following a report that a group of weekly demonstrations and events inspired by the death of George Floyd filmed the death of another black man in police custody.

The cable network announced Wednesday that Paramount has been dropped by the network after a similar show, “Cops”, went off the air for 33 seasons.

“This is an important time in the history of our country. We have made the decision to stop production on Live BT,” A&E said in a statement. “Going forward, we will determine whether there is a clear path to tell the stories of both community and police officers. With that, we will meet with community and civil rights leaders and police.”

The cancellation comes just a day after reports from the Austin American-Statesman and KVU-TV that 40-year-old Javier Ambler died in Texas last year and sheriff’s deputies repeatedly used stun guns. To help and plead that he was sick and unable to breathe.

Prosecutors investigating Ambler’s death were arrested in the presence of the “Live BT” team, which was captured in a police body-camera video obtained by news agencies, and was particularly troubling.

A&E said in an earlier statement that its video was never broadcast due to a policy against showing a death, and that it had no footage after the initial investigation was announced. A&E stated that the network and the show’s producers “did not hear footage or interviews with investigators from law enforcement or the district attorney’s office.”

Just like Paramount Network did with “Cops,” A&E has already stopped airing episodes of “Live BT,” announcing that it will drop the show altogether before Wednesday’s announcement.

“LiveBT”, ​​which aired from 2016, had a more documentary approach to “cops” than the “cops”, which allowed police to speak for themselves.

Dan Abrams, the show’s host and senior journalist; Said on Twitter. “Please know the faithful #LivePTNation. We did everything we could to fight for you, and we have continued to strive for transparency in the police. I hope the show will continue.”