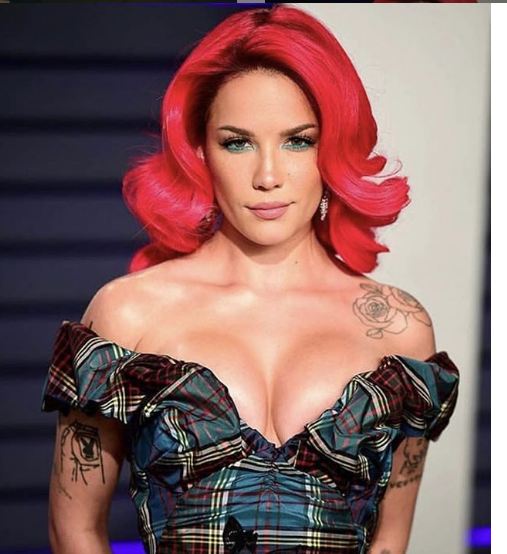 Halsey sure is taking activism very seriously. The singer has reportedly been taking part in protests in Los Angeles over the killing of George Floyd in Minneapolis and is actively supporting the Black Lives Matter movement.

But Halsey is taking things up a notch. Halsey, reportedly announced via social media that she is creating a new initiative ‘to help Black creators and amplify their art, voice and perspective.’

The initiative will entirely be funded by Halsey’s team. If you’re an artist, poet, graphic designer, writer, film maker, music producer, journalist, make up artist or creator of any kind, the initiative wants to see their work and wants to help achieve their goals, according to the initiative’s announcement on Instagram and Twitter.

It is not known what is the amount of the funds being offered. Halsey urged people to use the hashtag #BLACKCREATORSFUND to spread the word and share art for consideration.

Halsey is the daughter of an African-American father and a white European mother. Earlier in the month Halsey had said that she was in pain for her family, but nobody was going to kill her based on her skin colour. She had added that she has always been proud of who she was but that it would be an absolute disservice to say ‘we’ when she was not susceptible to the same violence.