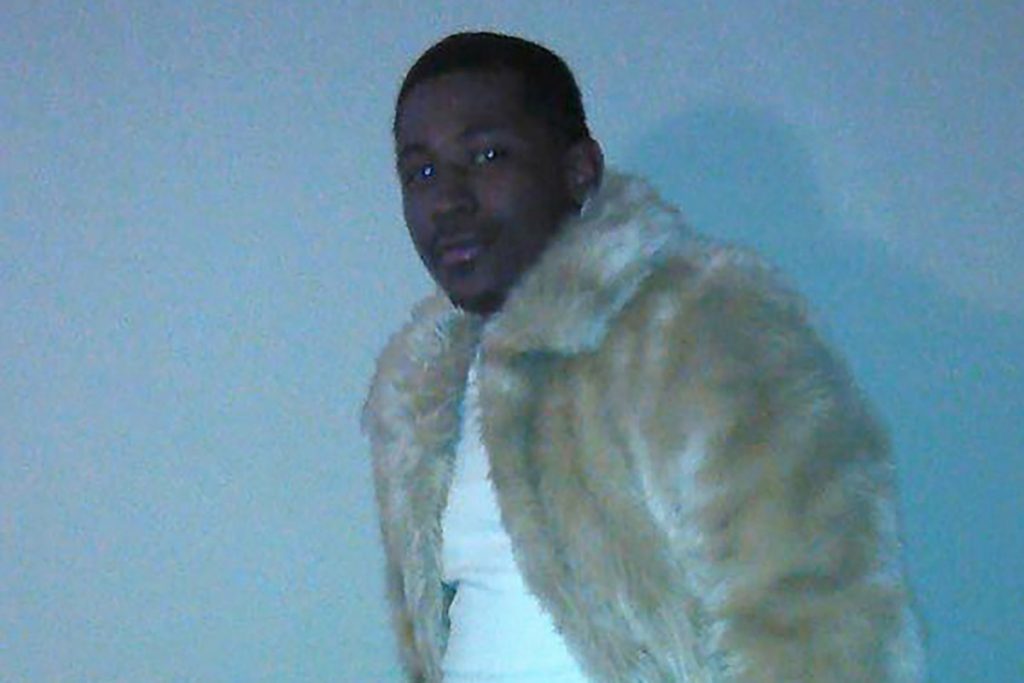 An autopsy report released on Sunday showed that Rayshard Brooks — the black man fatally shot by a cop in Atlanta after falling asleep at a Wendy’s drive-thru — died due to organ damage and blood loss from two gunshot wounds to the back.

The Fulton County Medical Examiner’s Office said Sunday that Brooks’ death on Friday night stemmed from the gunshots fired by officer Garrett Rolfe, who was ousted from the force following Friday’s shooting, according to The Atlanta Journal-Constitution.

“His cause of death: gunshot wounds of the back,” an investigator from the medical examiner’s office told paper.

The Fulton County District Attorney said Sunday that they had received the information and would decide about whether to press charges.

“Because this is a homicide investigation, there are several technical requirements that must be met before we are able to reach a decision,” the DA, Paul Howard, said in a statement.

“That includes the confirmation of the ballistics involved and obtaining a preliminary report from the Medical Examiner.”

Brooks, 27, was shot by Rolfe during a foot chase following a field sobriety test in the parking lot of an Atlanta Wendy’s restaurant Friday. Rolfe and a second officer, Devin Brosnan, chased Brooks after he grabbed one of their Tasers and ran off.

He was shot three times in the back while fleeing. Rolfe was fired Saturday.

Brooks’ shooting is the latest caught-on-video death of a black man by police in recent months — and has sparked new outrage among protesters already inflamed by the May 25 death of George Floyd at the hands of a white Minneapolis police officer and the February killing of black jogger Ahmaud Arbery by three white men now charged with murder in Brunswick, Georgia.