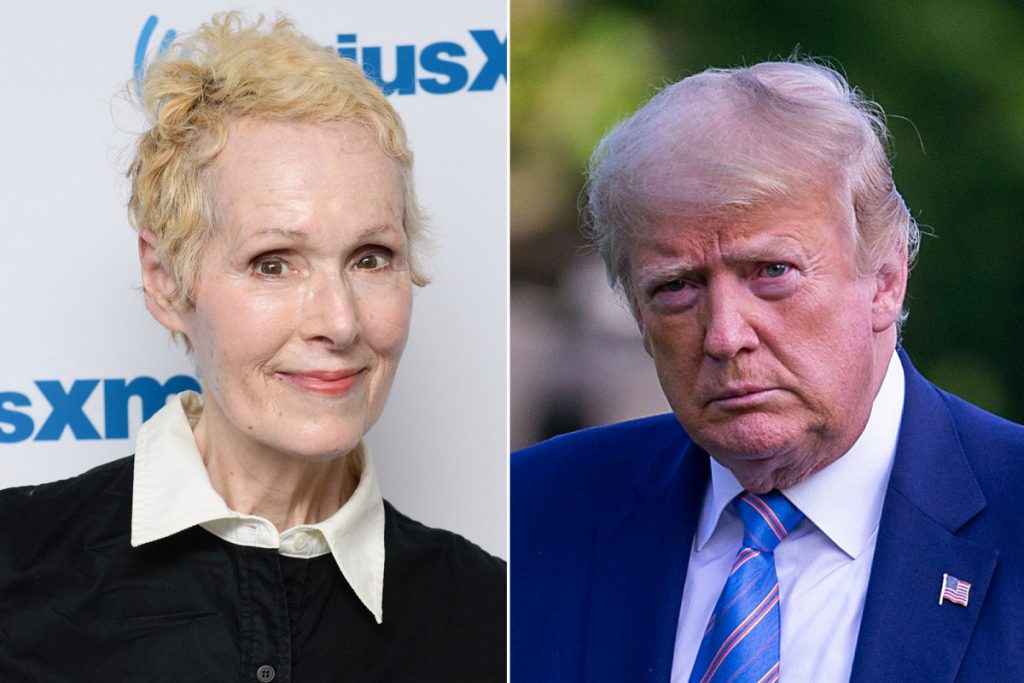 President Donald Trump’s recent revelation to state governors that he still lives in Manhattan proves that he can’t fight E. Jean Carroll’s New York defamation suit on the grounds that he no longer lives there, she argues in new court papers.

The Elle magazine “Ask E. Jean” columnist sued Trump in November alleging that he defamed her when he denied her claims that he raped her in a Bergdorf Goodman changing room around 1995.

Trump has since argued that the New York courts don’t have jurisdiction because he no longer lives in New York and he allegedly made the defamatory comments about Carroll when he was living in Washington D.C.

A judge in January said that Trump hasn’t proved that he no longer lives in New York and denied his motion to dismiss.

But, Trump has maintained the jurisdictional issue as one of his defenses in the case — which Carroll said should be stricken especially in light of a June 1 call he had with nine governors, including New York Gov. Andrew Cuomo,  about the George Floyd protests telling them to “dominate” protesters and admitting to living in New York City.

“Now what happened in New York, I have to tell you, I live in Manhattan. What’s going on in Manhattan, I have no idea,” Trump said of the NYPD’s response to the protests in the Big Apple. “They need to do their jobs.”

“Of particular relevance here, during that same call, Trump openly admitted that he continues to ‘live in Manhattan,’ ” Carroll’s lawyer Roberta Kaplan wrote in the court filing adding this and other revelations prove he is still a New York resident rather than a resident of D.C. or Florida.

“Trump may reside now in Washington, D.C., but he has disavowed any intention of staying there after his Presidency,” the court papers say. “And while he may intend to move to Florida at some point in the future, there can be no question that he does not reside there now.”

“Accordingly, Trump remains subject to jurisdiction in New York, and the Court should grant this motion to strike Trump’s personal jurisdiction defense,” the court filings read.

Lawyers for Trump did not immediately return a request for comment.