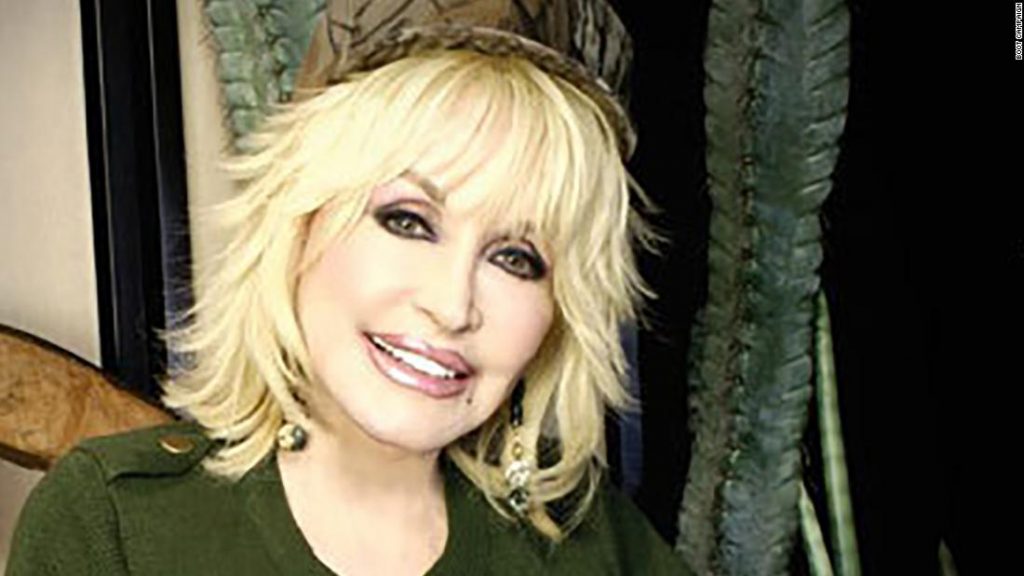 “History should not be forgotten, but we need not glamorize those who do not deserve our praise,” the petition states. “Instead, let us honor a true Tennessee hero, Dolly Parton.”

There has been renewed national debate about Confederate memorials as issues of race and racism have taken center stage following the death of George Floyd at the hands of Minneapolis police.

“The vast majority of these monuments to the confederacy were constructed in direct opposition to the reconstruction and civil rights movements of the early 20th century and the 60’s and 70’s,” he wrote. “Memorials to the Confederacy were intended, in part, to obscure the terrorism required to overthrow Reconstruction, and to intimidate African Americans politically and isolate them from the mainstream of public life.”

Instead, Parsons wrote, he’d rather honor Parton — whose “philanthropic heart has unquestionably changed the world for the better.”

“From the Dollywood foundation that has provided books and scholarships to millions of American children, to the millions of dollars she has donated to dozens of organizations such as the Red Cross and COVID-19 research centers, Dolly Parton has given more to this country and this state than those confederate officers could ever have hoped to take away,” the petition reads.

“As a Tennessean, it makes me sick that there are monuments standing in our state that celebrate racist historical figures who did evil things. Edward Carmack and Nathan Bedford Forrest were DESPICABLE figures in our state history and should be treated as such,” she tweeted.

READ  The main coronavirus model will revise its projections to nearly 135,000 deaths in the US

Parsons’ petition had garnered more than 6,200 signatures by Monday afternoon. CNN has reached out to reps for Parton for comment.