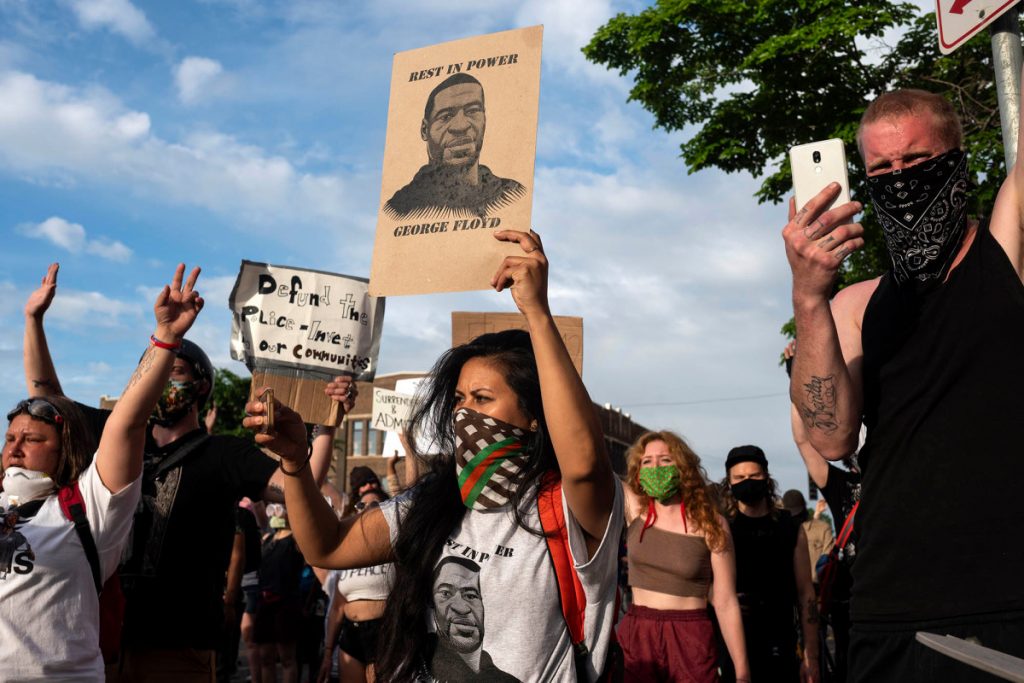 The Minnesota Freedom Fund said it’s spent “well over” $200,000 in bailing protesters out of jail — despite receiving more than $30 million in donations.

“We are working on doing more,” the fund tweeted on Monday.

The fund, established in 2016, briefly stopped accepting donations, which have been flowing in since the police-involved death of George Floyd in Minneapolis on May 25.

“We are no longer the same organization we were one week ago,” MFF wrote on its website on June 2. “One week ago we were a small bail fund struggling to get anyone to listen about the harms of cash bail and pre-trial detention. We are now flooded with resources and we are going to take a beat while we marshal those. We have some big plays in mind.”

But three days later, it announced donations “may be used to expand legal support for those arrested or incarcerated protesting the murder of George Floyd, and our core values and mission.”

The backlash over the unused bailout cash was swift.

“Return the money to people NOW. Before we find a way to take it back anyway,” one person responded. “Raised 35 million and only 200k went to bail funds? Absolutely no justification for that.”

Another person tweeted, “Nah, we want receipts. You received millions.”

Someone suggested MFF use some of the money toward hiring black activists.

“Create jobs, and mobilize these funds faster to the people that need them within the community all at once,” the person wrote. “You have more than enough money to do that.”

READ  Those close to Trump have apologized to him

On its site, the fund says that number has since ballooned to more than $30 million, with donations pouring in from around the world.

MFF said it prioritizes bailouts for “black, indigenous and people of color, those experiencing homelessness, people arrested who live in Minnesota and those who have been detained while fighting for justice.”

Minneapolis erupted in protests and riots in wake of Floyd’s death, leading to the arrest of dozens.