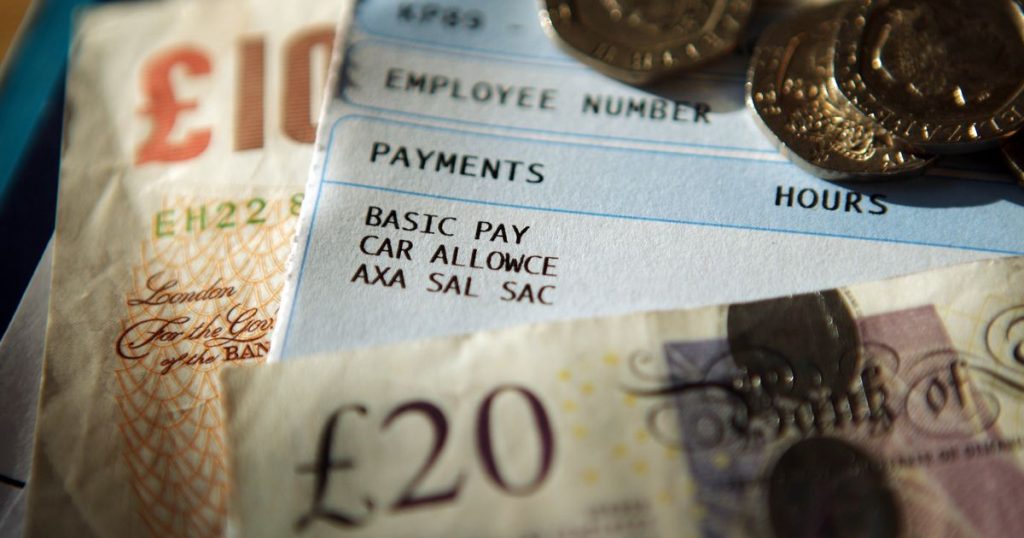 Employers will have to start making salary contributions for all furloughed employees from Saturday, as one of the scheme’s biggest changes comes into force across the UK.

From August 1, firms will be asked to start paying national insurance and pension contributions for the first time since April – though the Government will continue to foot the 80% bill.

This means that while your pay won’t change, the organisation paying it will – with firms asked to cough up around 5% per person.

It follows on from new part-time working this month, which allows staff to return to shops and offices on a shorter shift pattern while still benefiting from the scheme.

Wage caps are proportional to the hours an employee is furloughed.

The furlough scheme, which has seen the government pay the wages of millions of workers throughout the coronavirus pandemic, will come to an end on October 31.

In September, the scheme will change again, with the Government’s contributions falling to 70%.

This will then fall again in October, when the Treasury’s contributions will fall to 60% and employers will have to pay 20%.

The changes have prompted fears that thousands of jobs could be slashed in the coming months, however the Chancellor has now launched a new bonus scheme that will pay employers to keep you on.

Back to work bonus

Under a new back to work bonus, the Government says it will also pay employers £1,000 for every member of staff they bring back from furlough.

Speaking during his  coronavirus  mini-budget earlier this month, Chancellor Rishi Sunak said companies who keep employers on until January would be able to pocket a £1,000 bonus.

But there won’t be a cash bonus for the people on furlough themselves.

To qualify, employees must be paid at least £520 a month on average in each month from November to January – the equivalent of the lower earnings limit in National Insurance.

From August 1, the Government will continue to pay 80% of wages up to a cap of £2,500, however firms will be told to make certain contributions.

Employers will have to foot the bill for national insurance and pension payments – equivalent to around 5% per employee.

Employers will be told to pay national insurance, pension contributions and 10% of wages to take the total to 80% (up to a cap of £2,500).

From October, the Government will pay 60% of wages up to a cap of £1,875. Employers will have to pay national insurance contributions, pension contributions and 20% of wages to take the total to 80% (or £2,500).

READ  The WHO epidemiologist warns that in the future the "Alliance of Mutations" could question the effectiveness of the Kovid vaccine.