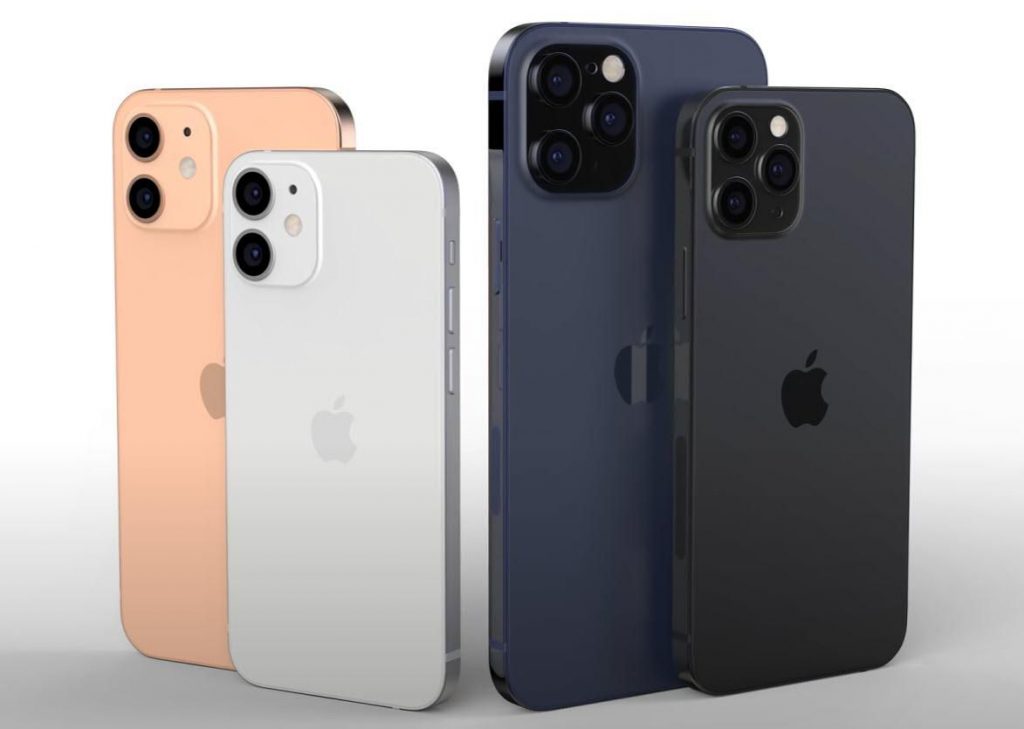 08/16 Update below. This post was originally published on August 13

Apple admits the iPhone 12 release is running late, but it now looks like the wait will be longer than the company suggested.

This news comes from 2020’s breakout Apple insider Jon Prosser, who states the iPhone 12 launch event may be as much as a month late, with pre-orders and shipping delayed for iPhone 12 Pro models until November. If correct (and Prosser has a 100% release record this year), it would expose Apple CFO Luca Maestri’s recent comments that the new iPhones are running “a few weeks later [than usual]” as overly optimistic.

08/15 Update: Apple’s iPhone 12 release has another serious roadblock which could hit sales by up to 30%. Speaking to reporters on Friday, President Trump confirmed his intent to ban transactions between US companies and Chinese-owned TikTok and WeChat. While the former has received more headlines, the latter could be significantly more damaging to Apple. China is a $44BN market for the company and is responsible for up to a third of iPhone sales globally, but in a poll by Bloomberg, 95% of Chinese respondents said they would rather give up their iPhone than WeChat. The app is a near ubiquitous app in China and does far more than messaging, with online shopping, mobile payments, gaming and official company sites all built-in. With services like Facebook, Google, Twitter and YouTube banned in China, it is a must-have service. Responding to the potential business impact of the WeChat ban on Apple and iPhone sales, Trump replied “Whatever.”

08/16 Update: Apple may well have a last minute surprise for iPhone 12 upgraders with a big change to its camera tech above and beyond their expected integration of a LiDAR sensor. New patents filed by Apple reveal the company is working to enhance the dot projection technology of its existing Face ID sensor to 3D map gestures as well as faces. Apple calls this “in-air gesturing” with plans to integrate support first into the iPhone, then later to in-car control systems. Given front facing dot projection has been part of the iPhone line-up since the iPhone X, it will be interesting to see if this functionality can be retroactively added into the line-up as well. Either way, it looks a lot more exciting than Google’s half-baked attempt.

For context, Apple has announced, opened pre-orders and shipped 14 of its last 15 iPhones in September and pre-orders have historically opened a week before the phones go on sale. In no scenario does “a few weeks later” translate to shipments sometime in November. Except maybe one.

Prosser says sales of the entry-level iPhone 12 and (newly renamed) iPhone 12 Plus will begin in mid October (pre-orders week 42, shipping week 43). Consequently, Maestri may have been attempting to ease concerns by referring to only half the new range.

Interestingly, Bloomberg’s always-excellent Mark Gurman disagrees with Prosser, though he hasn’t offered any alternative dates as yet. Speaking to me, Prosser also confirmed they “are 100% what’s in the system right now”, something he states he has seen with his own eyes. So, unless this is an elaborate Apple trap to catch Prosser’s source(s), it looks like iPhone fans are in for a longer wait than they expected.

But will the iPhone 12 range be worth the wait? Perhaps. While upgraders can look forward to new display sizes, including a 5.4-inch iPhone 12 and 6.7-inch iPhone 12 Pro Max, a multi-generational performance leap, impressive new styling, competitive pricing and 3D mapping camera tech on the Pro models, there are concerns. The biggest potential deal breaker is their surprisingly small batteries while their high refresh rate displays have been cancelled and the notch looks increasingly bad in 2020.

The silver lining? At least you’ll now have more time to make up your mind.

Apple iOS 13.6 Release: Should You Upgrade?