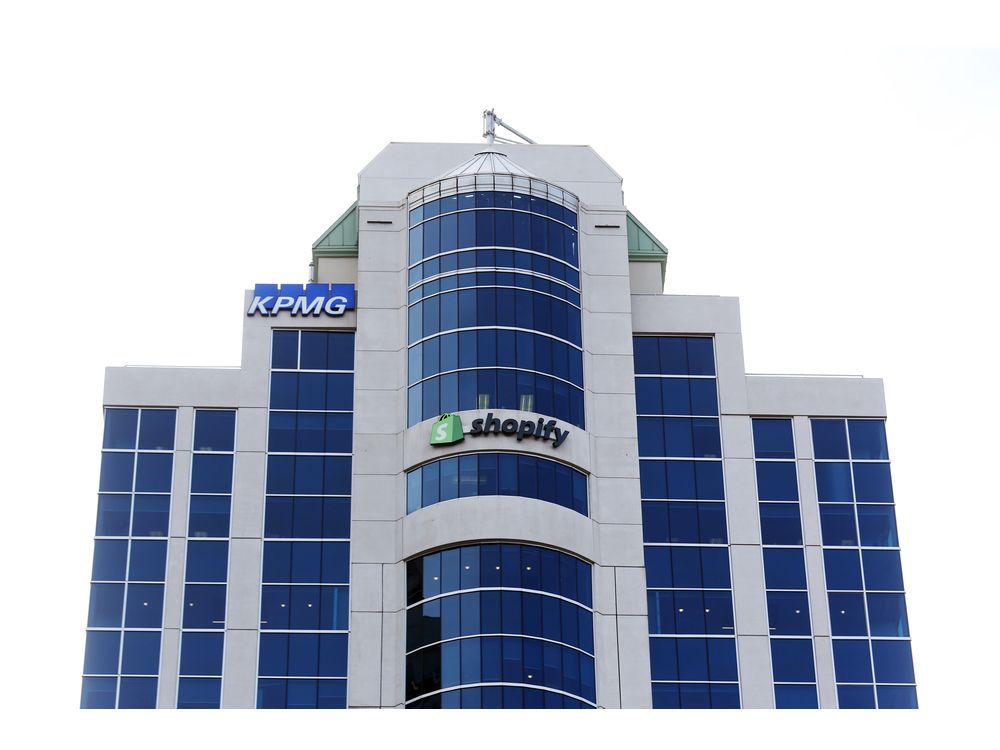 “The broker approached us to let us know it was on the market,” Hamilton said of the Shopify office space at 150 Elgin.

A shopify representative later confirmed that the company was relieving the space.

Hamilton said the broker was beginning the process of assembling a list of potential tenants to take over the Shopify lease, which expires in 2026.

As “a huge block of space in our downtown core,” it naturally fits the office of the federal government or the Crown Corporation, Hamilton said. It can also appeal to other companies outside of Ottawa downtown or other markets, perhaps outside of Canada, especially in the high-tech sector.

“It’s a very niggy space and through it it’s really popular, funky, designed to appeal to that young, dynamic, hip tech audience,” Hamilton said. Shopify’s departure “creates an opportunity with market space for people boxed by a tight list to come here and explore and expand in Ottawa.”

A company spokesman said the office “will be redesigned for our digital by default mindset.”