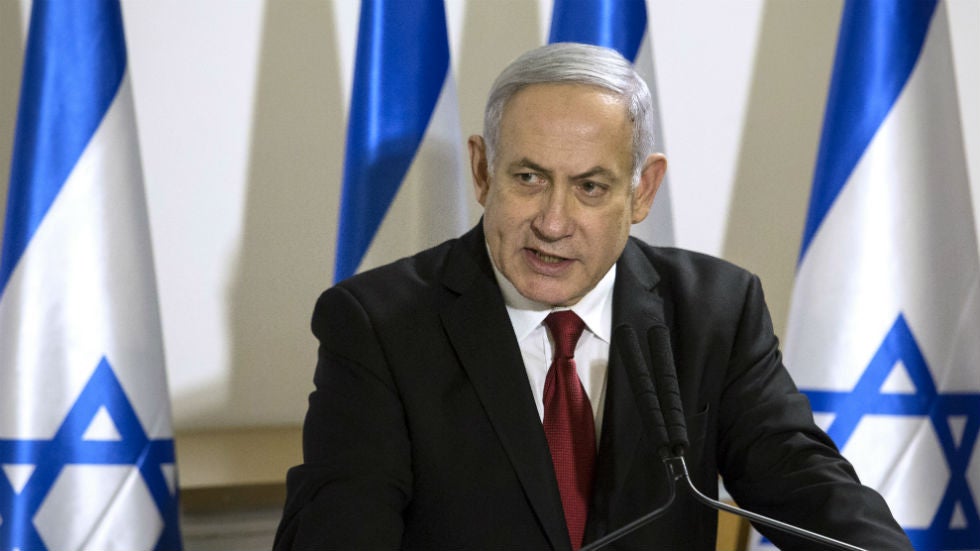 Officials said the Israeli prime minister had allowed the sale in an attempt to “normalize” relations between his country and the emirate before news of diplomatic progress was released late last month.

Following the announcement of the diplomatic agreement, the Trump administration brought in an arms sales agreement with the UAE that would include the purchase of F-35 stealth fighters and armored drones. According to the Times.

Netanyahu has previously called for sales reports “Fake News” And insisted that Israel would not support an agreement under those circumstances. However, officials who spoke to the Times contradicted his public statements.

U.S. officials have said the deal was not a direct result of the UAE’s agreement to recognize Israel, but said the agreement softened U.S. opposition to such sales.

According to the Times, the deal is still on the rise in Congress because of laws against arms sales that undermine Israel’s interests.

Israeli Ambassador to the United States Ron Dermer said in a statement that it was not true that Netanyahu had signed the sale. Dermer said the Trump administration is fully committed to maintaining Israel’s military advantage.

Hussein Ibish, a scholar at the Arab Gulf States Institute in Washington, D.C., told the Times that he had heard from sources in all three countries that the Israeli prime minister had approved the sale but needed to keep his face shut.

“I heard from the parties on all three sides that he gave the green light on this,” he said.