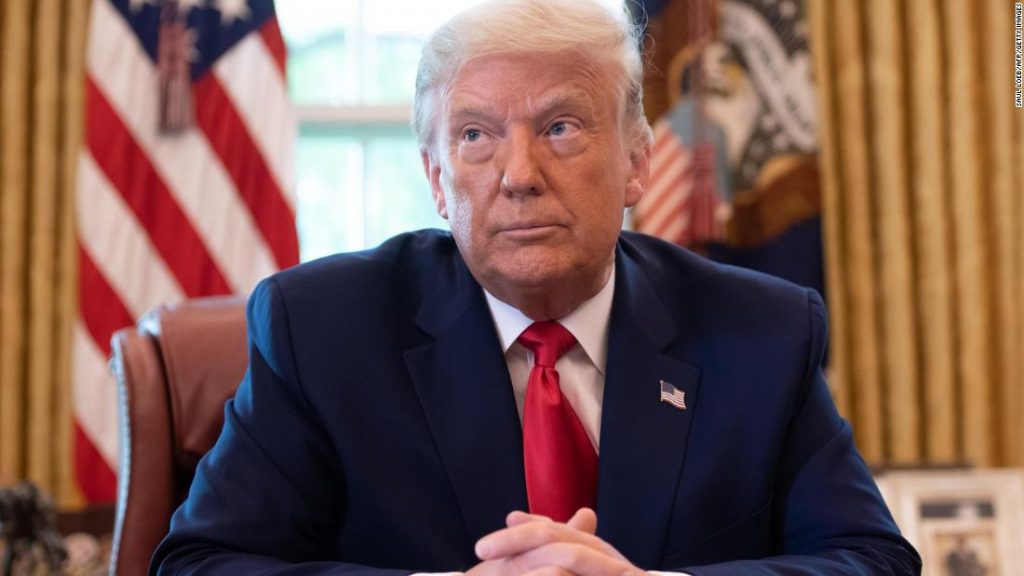 White House Chief of Staff Mark Meadows told reporters Thursday evening that the decision would at least physically distance the president from the annual forum in New York City, where even world leaders who do not believe in world relations can make pilgrimages and watch.

This adjustment underscores the difficulty of mobilizing world leaders during the global pandemic. Trump announced last month that he was postponing the G7 summit until after the November election because of Kovid-19 concerns.

“I’m more inclined to do this shortly after the election,” Trump told reporters at a news conference. “We have not sent invitations. We are talking to them.”

He noted that he planned to invite non-official countries to Group 7.

The president and his aides regularly criticize the United Nations for its inability to address the world’s most undesirable problems and for other issues that oppose Israel and the administration’s stance.

Even before Trump became president the issue was taken up with the green marble slabs that adorn the speaker’s podium in the United Nations building.

At last year’s UN General Assembly, Trump has announced new programs as part of a global call to protect religious freedom, with his aides describing his visit to a meeting of world leaders as central.

Trump claimed to be the first American president to host such a meeting.

“It was very sad in so many ways,” he said. The president also called the issue one of his “highest priorities.”

CNN’s Kevin Liptok and Megan Vazquez contributed to the report.