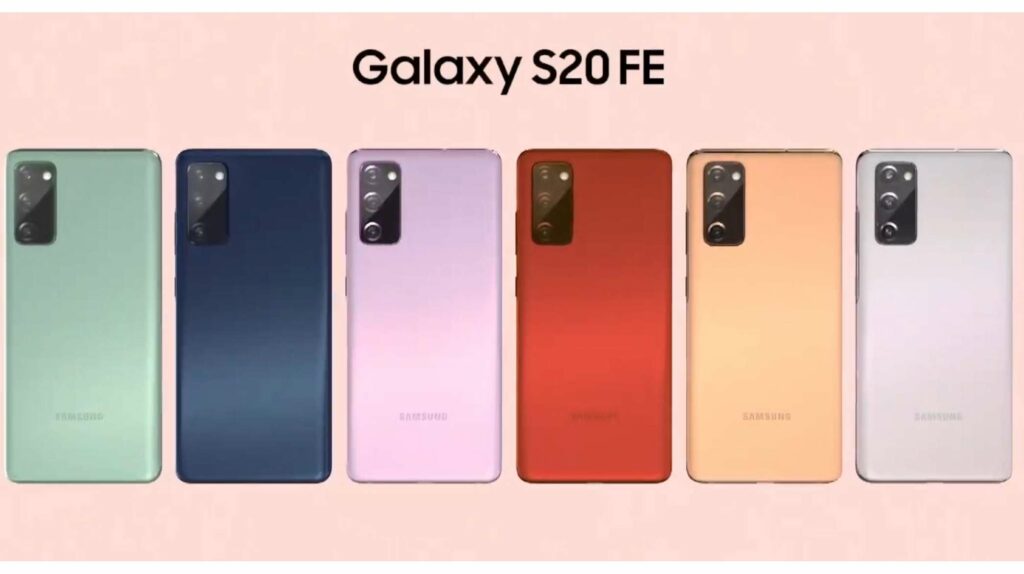 The Galaxy S20 Fan Edition offers a flat 6.5-inch Super AMOLED display with 1080 x 2400 pixel resolution and 120 Hz refresh rate. The company claims that the phone’s front-facing display has a hole-punch of 3.4mm, which is smaller than Samsung’s other flagships. Size wise, the device fits between S20 and S20 + and offers a lower pixel resolution of both.

This handset includes Android 10 and One UI 2.5 and Snapdragon 865 processor, storage up to 256GB and 6GB of RAM. The 128GB model only seems to be available in Canada.

The phone also packs the same size battery as the S20 + with a 4,500 mAh source with 25W charging and reverse-wireless charging capability.

Samsung has said it plans to launch more fan edition smartphones in the future.