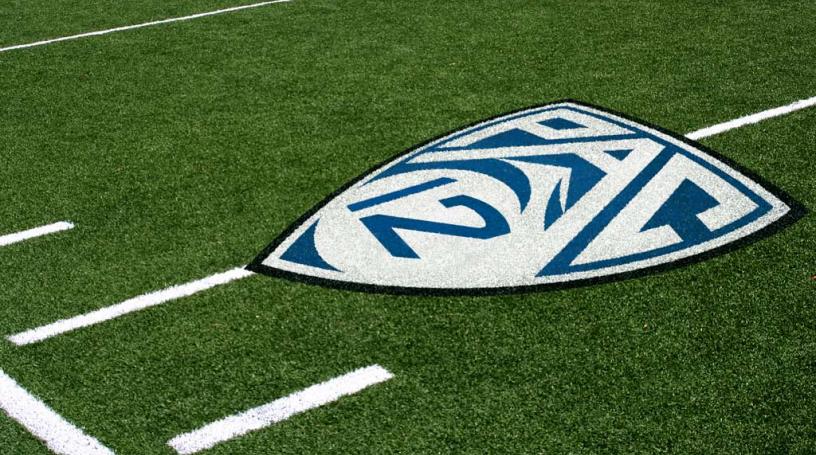 For universities that use a daily antigen test, each student-athlete will also be given at least one week of PCR testing, in addition to being certified with a PCR test along with all positive tests. All test recommendations are reviewed and updated on an ongoing basis.

The August 11 decision of the Pak-12 CEO Group to postpone the Games was based on three central concerns raised by the Medical Advisory Committee: consistent testing capabilities in all Pak-12 universities, the prevalence of the virus in the Pak-12 communities and nationally, and potentially potential heart problems with COVID-19 Concerns related. The decision to re-launch the sport today was based on the recommendations of an updated medical advisory committee indicating material improvements in each of these three areas, along with updated state and local public health guidance.

In addition to consistent access to adequate testing in all Pack-12 programs, community dominance has shown continuous improvement in the majority communities under the PAC-12 footprint. To address issues related to the health outcomes associated with the virus, each Pack-12 Sports Medicine Group implements cardiac monitoring protocols for all student-athletes with a positive test. Pack-12 organizations are also involved in the National COVID-19 Cardiac Registry, which allows medical practitioners to closely monitor and gain greater understanding of health outcomes among student-athletes.

With regard to football, there is agreement that these advances may be allowed in the fall or winter. After extensive discussions about the relative feasibility of the two policies, the fall period became a strong priority, and the CEOs unanimously agreed to continue with that schedule.

Fans will not be allowed in any sporting event on the Pak-12 campuses. The decision not to allow fans into competitions will be re-reviewed in January 2021 based on health and safety considerations.

“The health and safety of our student-athletes and all those connected to Pac-12 sports remains our guiding light and first priority,” said Pac-12 CEO Group Chair and University of Oregon President Michael Shill. “Our CEO Group has taken a measured and thoughtful approach to today’s decision, including extensive consultations with stakeholders on emerging information and data related to health and safety.”

“Since the beginning of this crisis, our focus has been on following the science, data and advice of our public health and epidemiologists,” said Pac-12 Commissioner Larry Scott. “Our agreement with Quidelle to provide daily fast results testing has changed the game, enabling us to move forward with the belief that we can create a safer environment for our student-athletes to pursue their dreams. At the same time, we continue to monitor health conditions and data and make adjustments as needed in the name of everyone’s health.” We will be ready. ”

Pack-12 Kovid-19 Medical Advisory Committee in its updated recommendations states that “companies may meet the conditions for resumption of consultation / competition when antigen testing is available on every campus. We believe that access to daily rapid care tests for contact sports will significantly improve our ability to inhibit COVID transmission during high risk of transmission activities and reduce travel risk. ”

In football, Pac-12 universities with the necessary public health approvals begin the Pac-12 teams with the seven-game conference-only season starting on November 6 and the Pac-12 Championship game on December 18. CFP will be considered for selection. The football schedule will be released in the coming days.

In men’s and women’s basketball, the season begins on November 25 with the official opening date of the NCAA. More details about the basketball schedule will be released in the near future.

For the winter sports of wrestling, women’s gymnastics and men & women swimming and diving, each university decides when to start practice in accordance with local public health official guidance and conditions on campus. The final competition schedule for those sports will be released at a later date. Postponed by the NCAA from January 2021 until the spring for fall sports, preparation and practice will take place during the fall as per NCAA regulations.

In all cases, there will be competition against such non-conference opponents who enforce the minimum examination protocols in accordance with the recommendations of the NCAA and the Pak-12 Kovid-19 Medical Advisory Committee.