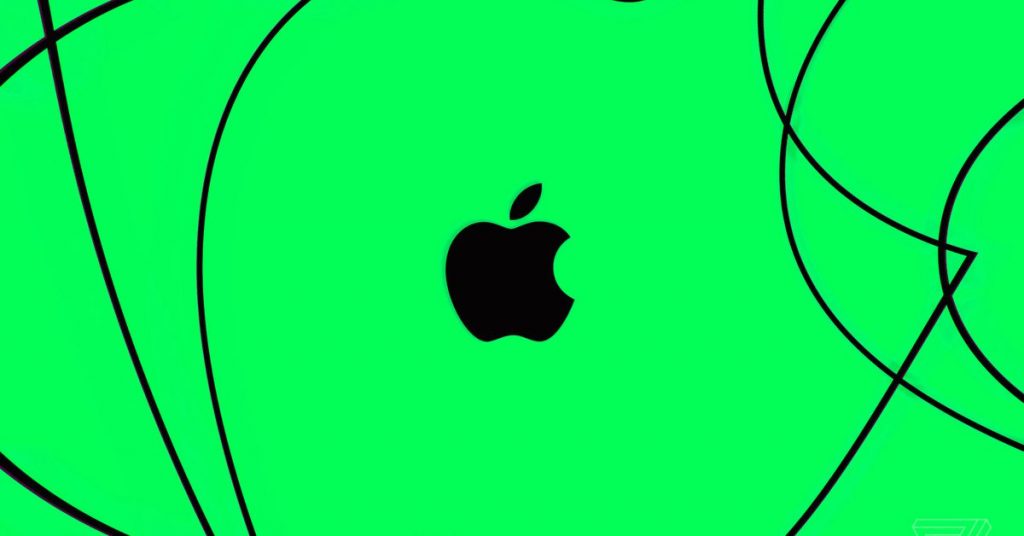 The European Commission is appealing a July court ruling in the ongoing Apple tax case in Ireland. Tie, it’s a little complicated. And it is likely to drag on for some time.

In July, the The EU General Court overturned the 2016 ruling By the European Commission. In that ruling, the commission decided that Ireland had given Apple a “girlfriend deal” and that the iPhone maker should pay lower taxes than other businesses. “Member states cannot give tax benefits to selected companies – which is illegal under EU state aid regulations,” EU Antitrust chief Margaret Wester said in 2016.

The commission ordered Apple to pay $ 13 billion (9 14.9 billion) Taxes back to the Irish government. Both Ireland and Apple have disputed the decision CEO Tim Cook is calling for a verdict “Total political crap.”

But in a July ruling, the judges said the commission had failed to make its case. They declared that “the Commission has not succeeded in showing the necessary legal criteria for Apple to have the benefit”, and that “the Commission, in its alternative logic, has not proved that the competing tax judgments are discreet. Irish tax authorities have used it.”

The commission said Friday it will appeal the court’s July ruling Wester said in a statement The court “committed several deficiencies in the law.”

“The General Court has repeatedly affirmed that while member states are competent in determining their tax law, they must do so in relation to EU law, including state aid rules,” Wester said. “If member states give tax benefits to certain multinational companies that are not available to their rivals, it would violate state aid rules and undermine fair competition in the European Union.”

An Apple spokesman sent the email in a statement To the edge The commission said it would review the request on Friday, adding that the company had always complied with the law in Ireland and other places where it operates. “The General Court dismissed the Commission’s case in July and the facts have not changed since then,” the spokesman said. “This case is about how much tax we have to pay and when.”

Irish Minister of Finance Paschal Donoho said The Irish Times The appeal was dismissed on Friday as “expected to be overturned” and “this matter will take many more years to be decided further”.