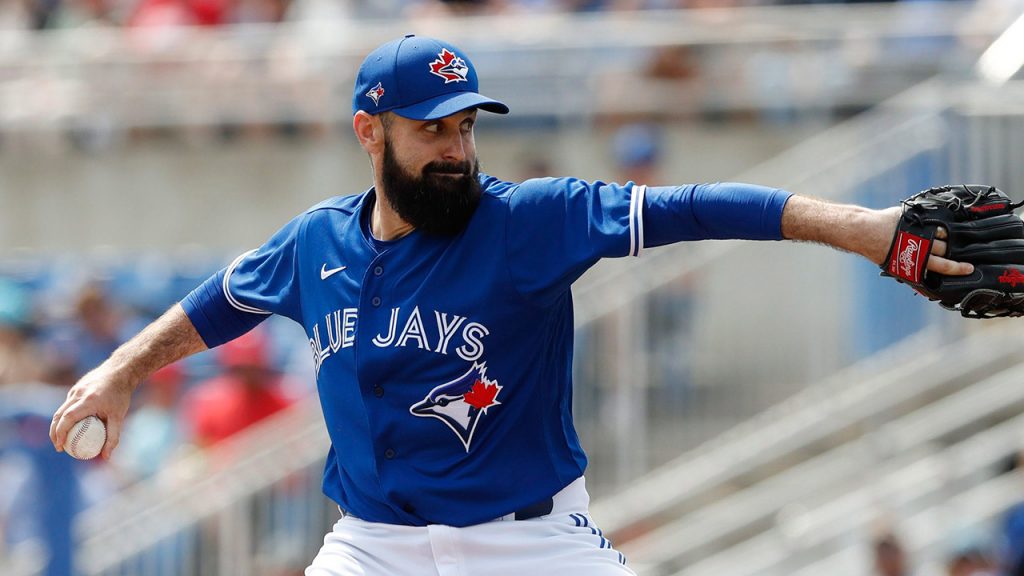 Manager Charlie Montoy announced Monday that Matt Schumacher will receive the ball for the Toronto Blue Jays in Game 1 of the series against the Tampa Bay Race.

Hyun-Jin Rue was selected as the starter for Game 2, beginning in Taiwan Walker Game 3.

In six games this season, Schumacher went 0-1 in 28.2 innings with 4.71 ERA and 26 strikeouts, but missed time with the right lot strain. He goes against Blake Snell, who is endorsing Tampa Bay.

Montoya described the decision as a way to make sure the Blue Jays were in the best position to pick the two wins the series should take.

“In a three-game series, the goal is to win two of them, so it makes sense for us to put our ace in the middle for some reason,” Montoyo said. “Plus, our bullpen is completely relaxed. We’re going to be creative from the start. – And to be one of the best teams in baseball, we have to be creative.

“Also, when you look at their starters, they all get extra days because they picked up before we did,” Montoyo added. “So as soon as they did we couldn’t catch up, we were also giving our ace an extra day.”