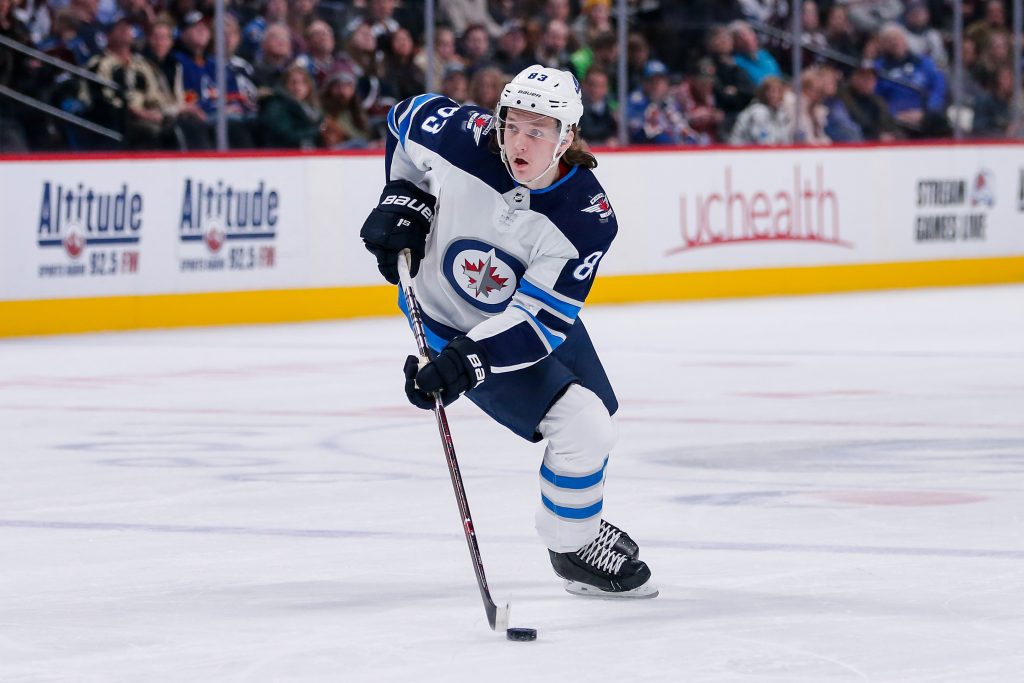 It looks like Jets Forward Jack Roslovic Winnipeg is not the only player to do so Is available In trade negotiations. Murat Ates of Athletic Reports (Subscription link) That RFA Defense‌man Sami Niku Shopping is also being done around the league. The 24-year-old has aggressively dominated the minors in the past, but it has yet to get a consistent NHL chance.

Last season, Nicu played 17 games with Winnipeg, recording an average of five assists over 16 minutes per night. However, the jets often turned him into healthy scratches. He entered 18 games with AHL Manitoba, taking three goals and 11 assists. It also says that there were some witty knocks with Niku, but despite all their injuries he didn’t get much of a chance. There should be some interest but since so far he has limited opportunities, his inclusion in a package with Roslovic may not move the needle much.

Other free agent notes around the NHL: