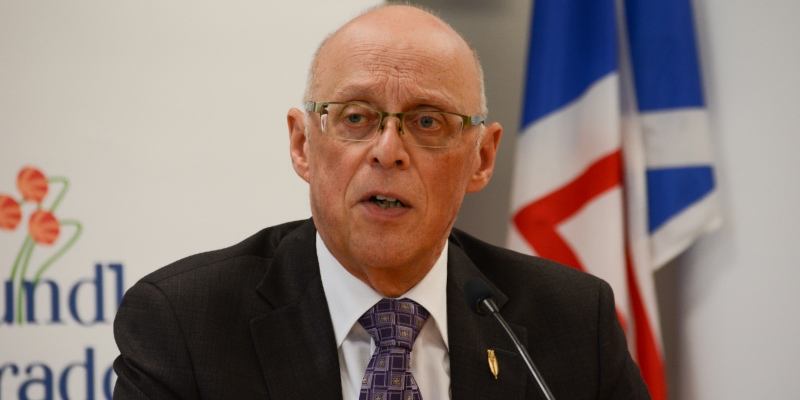 The decision by the Canadian Civil Liberties Association to appeal the ruling upholding the province’s controversial travel ban reached the Assembly today.

Health Minister John Hogg said he was not at least surprised that the court decision had been appealed.

He noted that COVID-19 cases do not stay away and actually happen very late. As a result, he said, health officials will be tough on the sanctions in place until the courts say so.

Hoagie said the current rules for travel and movement, at least in Newfoundland and Labrador, could not continue to work. He suggests that as long as people adhere to them, especially those returning to the province from outside the Atlantic bubble will remain so. 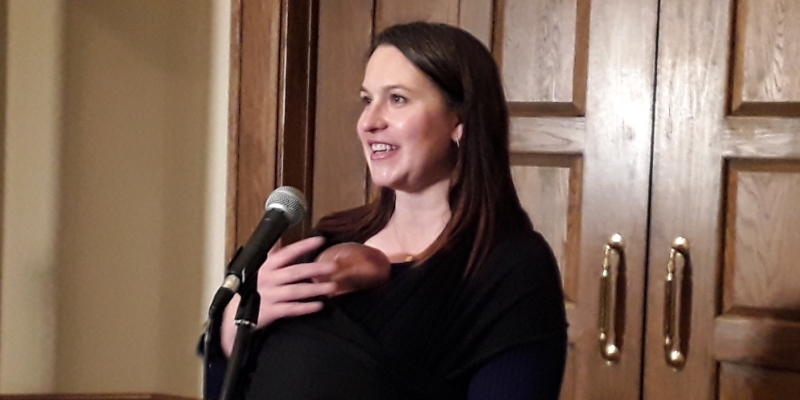 Coincidentally or not, there seemed to be a softer, softer tone to the House debate today. Some have suggested that Alexander may have taught one or two things to most experienced MHAs about decorum in the legislature that once did not interrupt the trial.