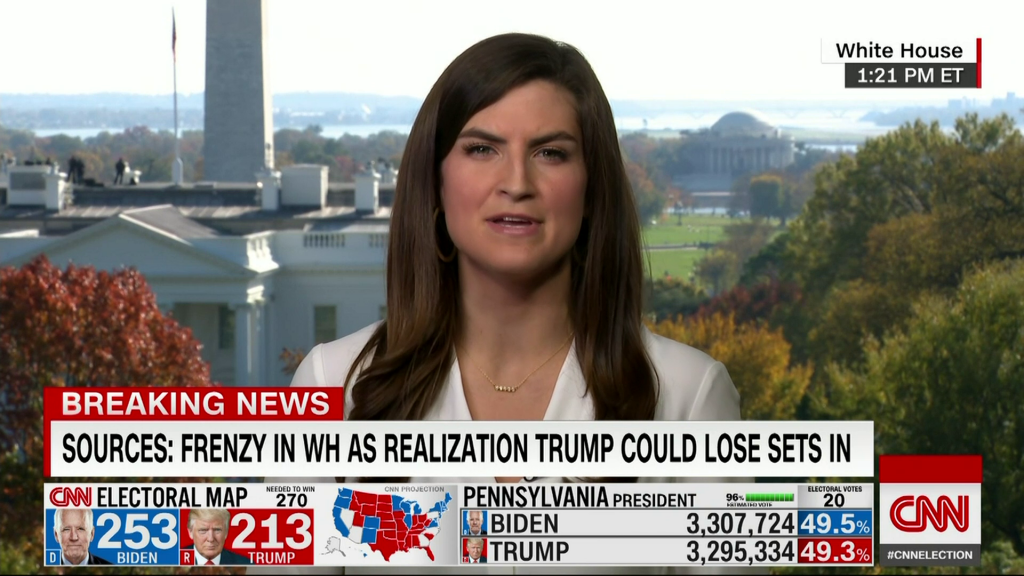 Top Republicans are backing President Trump Unsubstantiated allegations of voter fraud Although some rank-and-file Congress Republicans have spoken out against the president’s latest remarks, the tough election.

Here is a round-up of what some of them said:

Tweet: “It simply came to our notice then # ElectionResults2020 Biased, political and illegal. The American people are angry that the vote count is shrouded in darkness. We must count every vote that is legally cast. ”

Tweet: “Confidence in our elections is as important as the outcome. There is no need to allow the media or the candidate to decide the outcome in order to preserve it. Legally count every vote as transparent and allow the courts to decide on the basis of fraud or fraud.”

Statement: “States have the power to determine the specific rules of the election. Every vote valid under a state law must be counted. The courts may adjudicate allegations of fraud. We must all respect the outcome of the election.”

McCarthy told Laura Ingraham on Thursday on Fox News: “Every American should stand up. Whatever they see … tell us if they see something wrong there.” He later said, “Do not be silent about this. We can not allow this to happen before our eyes.”

Spokeswoman Lauren Fine said, “Whip Scales urges every state to enforce their election laws fairly and equally, and count only legally cast ballots. Full transparency is essential to ensure that Americans are counting their votes accurately.”

Tweet: “Sitting next to a Secret Service agent on a flight to Atlanta, he talks about how blessed he was to protect the President. realDonaldTrump And the first family. Integrity matters. Keep faith in our process matters. Potus loves America and deserves fair elections. #CountAllLegalVotes”