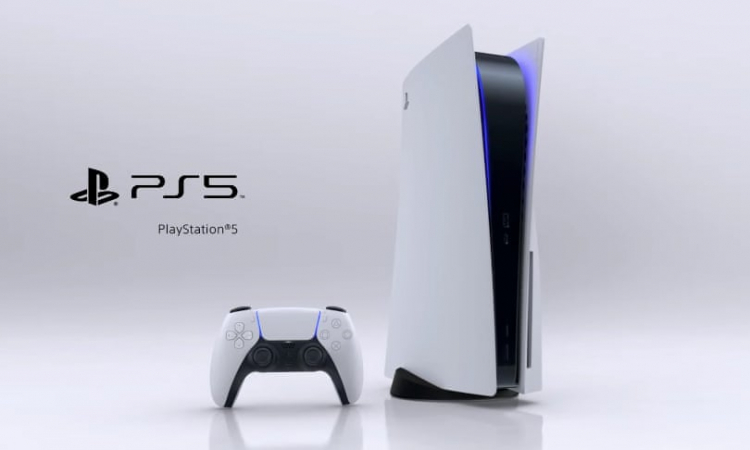 That is, in order to replay it, you must reload it, deleting others. An important clarification is required: PlayStation 4 generation games installed on the new console are not affected by this restriction – they can be moved to an external USB drive.

Like the Xbox Series S and X, Next-Gen PS5 games can only be played from internal storage. Microsoft’s new consoles also allow it to run from 1TB expansion cards, but Sony has not yet confirmed a third – party NVMe M.2 drive to expand the internal space.

The advantage of Xbox consoles is the ability to archive any new generation of games on an external storage device (for example, HDD). The owner cannot run the next generation of games from there, but at least free to store and move them internally without having to re-download them from the web. PS5 does not allow this.

To test this, reporters filled the available 667GB of storage with games and then tried to install the new PS5 Generation game. The system prompts you to free up space as you expect, but the only way to do this in the case of next-generation games is to remove them from internal storage. Today’s games often require 100GB or more, so it’s a problem – let’s hope Sony can fix it quickly.

A less serious issue is how the new console saves the PS5 game. The UI of the new console can still back up and restore USB savings for PS4 generation games. However, in terms of PS5 game saving, USB is not an option. Sony went for it because the PS4 save system was hacked a long time ago, and the software allows you to make changes in savings or share with others, getting rare items.

The PS5 save system, perhaps, despite the cost of user convenience, Sony decided to keep completely under its control to increase security. It should be noted that the PS5 will automatically save to the cloud just like the Microsoft consoles from the Xbox One days.