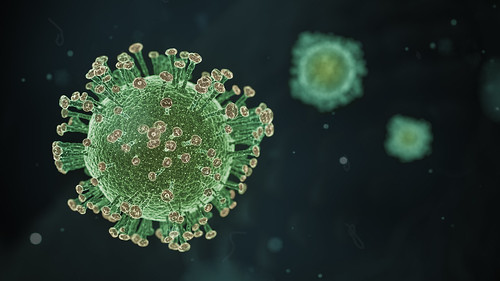 Five cases were in the St. John Health Region (Zone 2) and three were between 19 and under and two were in their 20s.

There is also a new case involving someone in their 30s in the Fredericton Health Region (Zone 3).

It comes a day after New Brunswick set a daily record for new COVID-19 cases with 23 cases on Saturday.

“As a province, we need a new commitment to slow the spread of COVID-19. Now we need it,” Health Chief Medical Officer Dr Jennifer Russell said in a news release.

“We need everyone in all corners of the province to minimize their close ties as much as possible and to follow public health measures.”

Zones 2 and 3 are under Orange level The epidemic recovery however is under the rest of New Brunswick Yellow scale.

You can find the boundaries of each zone by the New Brunswick government Online COVID-19 Dashboard.

An outbreak was announced Friday in the Shanex Tucker Hall, part of the Parkland Shanex campus.

Three more cases of residents were announced Saturday, bringing the total number of confirmed cases to four, according to Shanex.

Public Health said all tests had been processed and there were no new cases at this time.

Anyone who visits the Parkland Shanex campus between November 15 and November 20 will be asked to self-monitor for COVID-19 symptoms.

The Department of Education confirmed Saturday that there was A positive case of COVID-19 At Symonds High School in St. John and at Hampton Middle School.

The department later confirmed the possibility of COVID-19 at Harborview High School in St. John.

To date, no student-to-student transmission has been determined in any of the schools, Public Health said Sunday.

“If you or a family member is involved with this case, you will be notified by Public Health for contact tracing,” Public Health said in a news release. “If you do not hear directly from Public Health, you will not be identified as a close acquaintance.”

Anyone in a location is asked to do self-monitoring for symptoms for 14 days and avoid visiting with a vulnerable population for the next two weeks.