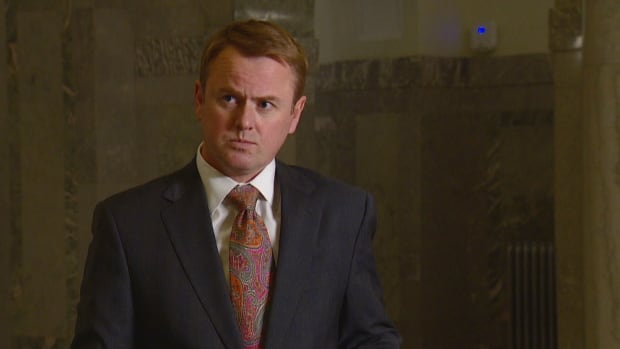 Alberta Health Minister Tyler Sandro had to defend Premier Jason Kenny, who was absent from the Legislature on Monday, for remaining silent about the rise in COVID-19 cases.

Kenny was taken into custody two weeks ago with a confirmed case of COVID-19.

The premiere has been silent since it appeared in public via teleconference on November 12th. A spokesman said his lone term ended Monday.

Rachel Knotley, leader of Alberta’s official opposition NDP, was asked during question time on Monday about Kenny’s absence, saying 73 Alberts had died of COVID-19 in the past 10 days.

“It was 73 families who suffered untold damage, yet the premiere was not heard and did not even share his condolences,” Notley said.

“In the meantime, our cases have exploded, our health system is on edge, our economy is in danger. Why have we not heard from him?”

Dr. Deena Hinsha, Alberta’s chief medical officer, was left to report the case numbers himself, Notley said. The NDP said it had set aside time for the Kenny online show via Zoom on Saturday with the Canada India Foundation.

In response, Shandro said the NDP was ridiculous.

“They know the Premier is in self – loneliness, and they know that once he’s alone, he will be able to return to the level of being able to attend press conferences with Dr. Dina Hinsha.”

The Cabinet Priorities Implementation Committee met on Monday. Hinsha had earlier told a news conference that he would attend the meeting and make recommendations on the next steps.

The government last announced sanctions on November 12, saying critics did not go that far. Restaurants and bars were forced to close at 11pm and group fitness classes and team sports were suspended for at least two weeks.