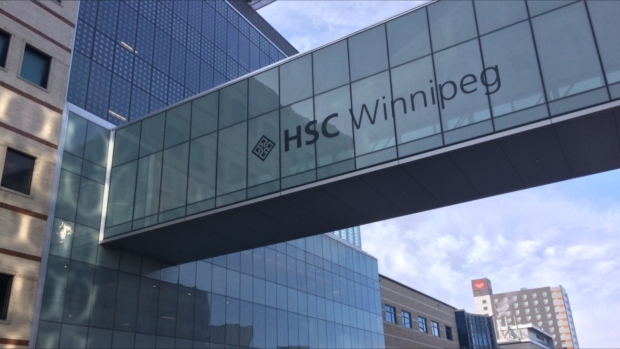 WINNIPEG – Another 12 monitobans were reported dead with COVID-19 as of Tuesday, most of which had spread to hospitals and nursing homes.

For more than a month, Dr. Brent Rousin, Chief Provincial Public Health Officer, has been listing the number of monitobones that die daily with COVID-19.

Tuesday saw the horrific trend continue, with Rousseau reporting that 12 people had died on Tuesday.

Rusin said the province defines COVID-19 deaths and has tested positive for COVID-19, which is not the cause of death unless health officials are clear.

“If COVID-19 is related to this, we think it is COVID-related death,” Rousin said.

As an example, he said that if someone died in a car accident and tested positive for COVID-19 – it would not be considered COVID-19 death.

Since March, 248 people have died with COVID-19 in Manitoba.

Active cases of Kovid-19 may be less than recoveries, Rousin said

The total number of cases in Manitoba has risen to 14,558 since March, but the province on Tuesday dropped a total of five cases due to data correction.

The province reported that 280 people had recovered from COVID-19 as of Tuesday, bringing Manitoba’s total recoveries to 5,633.

The province reported 8,677 active cases, but the actual number of active cases in Rousseau may be much lower.

Excluding those in the hospital and excluding accounts of unreported recoveries – which are considered 10 days after the onset of the symptom – then the number of active cases is 3,363 active cases.

There are now 292 people hospitalized due to the virus, 47 of whom are in intensive care.

“We all know that these numbers need to be reduced,” Rousin said, adding that caseloads are damaging the health care system.

“We need to limit the many things we like to do, but the right message is really clear – we need to stay home as much as possible.”

Rausin said more people will stay at home, with fewer contacts in each case, which could lead to a decrease in Manitoba’s growing cases.

He reported 476 new cases of COVID-19, which pushed Manitoba’s five-day test positivity rate to an all-time high of 14.2 percent on Tuesday.

The Winnipeg health region, which reported 257 cases of COVID-19, had the highest number of cases and the test-positivity rate was 13.9 percent.

Other cases reported on Tuesday:

This is a developing story. Still to come.