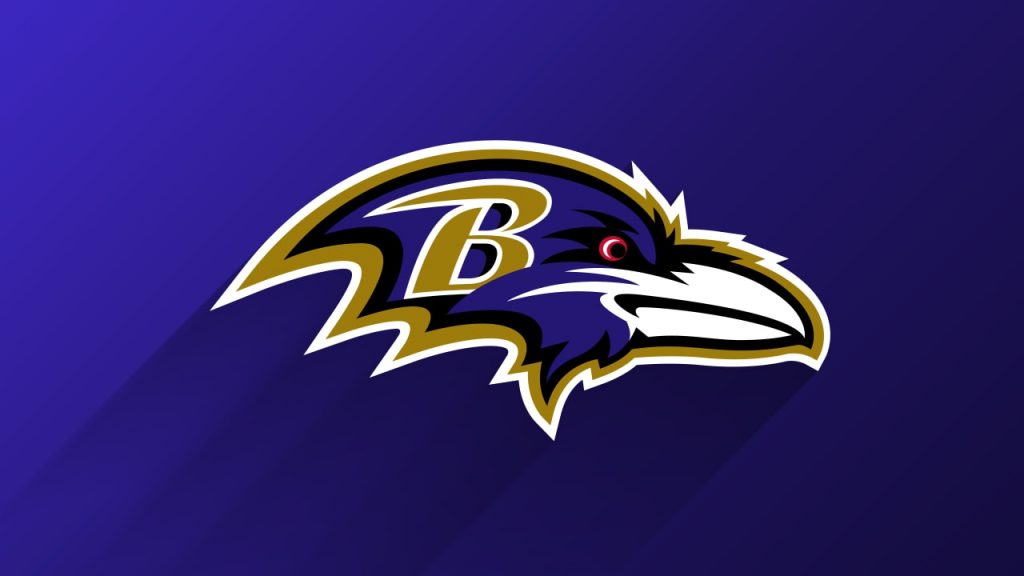 The Baltimore Ravens announced on Wednesday afternoon that the club had recently disciplined staff for behavior related to the COVID-19 castes, which affected players and staff in the franchise and as a result postponed their Thanksgiving game against the Steelers.

The strength and conditioning coach was punished for failing to report symptoms, not wearing a permanent mask or tracking device, which contributed to several of the team’s coronavirus cases, NFL Network’s Tom Pelisero reported.

The The league announced Wednesday This is postponing the prime-time Ravens-Steelers game Sunday at 1:15 p.m..

Many Baltimore players have recently been placed on the Reserve / COVID-19 list with close acquaintances following positive tests or tracing, including running back Mark Ingram And JK Dabbins, Defensive Linemen Brandon Williams And Kalis Campbell, Outside the linebacker Pernell McPhee And offensive linemen Matt Skura And Patrick McCarthy.

With the Ravens, like all NFL teams, works under League’s COVID-19 Intensive Protocol For the rest of the season, disciplinary action against the team will be given by the league. For Pelissero, by being active with its internal discipline, Baltimore punishment can be reduced or avoided.