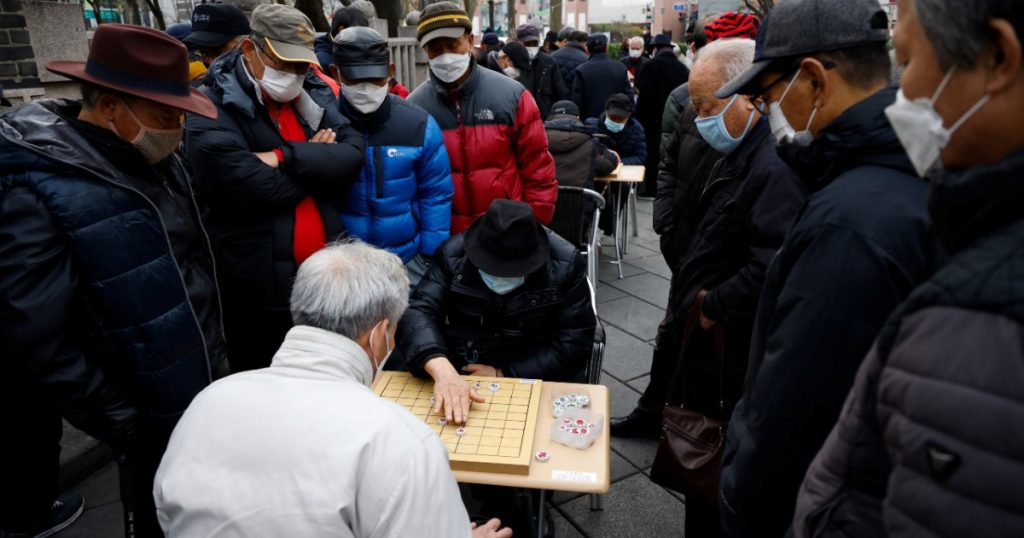 The Ministry of Defense announced a temporary ban on vacations and off-installation trips after the outbreak at Army Boot Camp.

South Korea has reported nearly 600 new coronavirus cases – the highest in eight months – and the country is scrambling to contain third-wave infections despite months of tight security measures across the country.

The latest number indicates that the daily cases of COVID-19 have crossed 500 since March 6, reaching 518 due to the outbreak in the city of Daegu.

The number was higher than the second wave of 441 cases on August 27, according to the Yonhap news agency.

Daily infections have been in triple digits since November 8th.

As the cases accelerated, the Ministry of Defense announced a temporary ban on leave and off-installation travel for all troops from Friday following the release of a group of cases at the Army boot camp.

Until December 7, all troops will also be subject to strict socio-distance rules within their barracks.

On Wednesday, dozens of new recruits to COVID-19 were tested positive at a military base in the central border town of Yeonchon.

As of Thursday, 66 newly recruited soldiers and four officers in the unit had been diagnosed with the disease.

The third wave of COVID-19 in the country now also threatens the nationwide college entrance exam, which will take place during the week.

The total number of cases since the outbreak began has already reached 32,318, although the death toll is still low at 515.

South Korea’s response to the epidemic has often been praised by health professionals as being highly effective with mass testing in the early stages of the epidemic.

Although concerns about privacy were also raised, its contact-tracing technology was exemplified for its efficiency.

In response to the latest epidemics, health officials have raised the socio-distance level to the third highest level in the metropolitan area of ​​Seoul, which has the highest number of active cases in South Korea.

According to Yonhap, health officials across the country are reviewing other options for stricter socio-distance regulations.