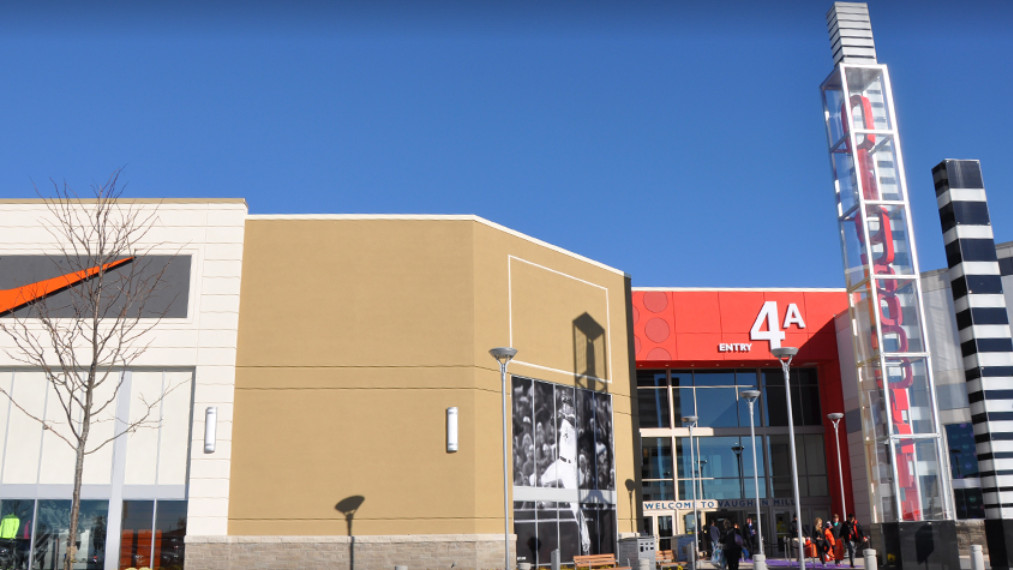 Eight other stores in the York region have been charged with failing to comply with COVID-19 health protocols.

The Kovid-19 task force in the area said 172 inspections were carried out on Saturday targeting large boxes and grocery stores.

Tickets to Wagon Mills Shopping Center for the second day in a row as part of the Enforcement Blitz.

The mall, north of Toronto, faces a $ 750 fine for failing to comply with re-opening Ontario law. The Rocky Mountain chocolate factory inside the mall was also fined $ 750.

Mall was fined three on Friday for similar offenses.

Lowe, on McNaughton Road in Vaughan, was charged with violating Section 22 of the Health Care and Promotion Act and was given a $ 750 ticket, while Majaz Lounge on Rutherford Road was again fined $ 750 for violating early Ontario law.

Along with Costco on Kirkam Drive in Markham, three other Markham businesses – Yong Hee All Day Breakfast, Sams Congi Delight and PHO 72 – were also fined $ 750.

In the last two days, the task force has issued 16 tickets after conducting 611 interactions.

Despite the allegations, inspectors said most businesses and customers adhere to the security measures and protocols currently in place.

The York region is in the “red zone” and has avoided Monday’s lockdown operations in the Peel region and Toronto.

READ  Foreign travelers can arrive in Canada by September 7th