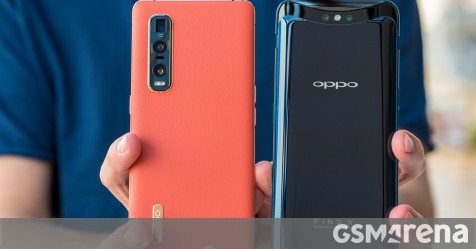 Oppo may be too busy to launch the Renault 5 series right now, but the Chinese company is also developing its next flagship smartphones, which are coming in the first quarter of next year, according to a press release that came to us.

Although it has launched several mid-rangers and budget offerings throughout the year, Oppo has not been able to reduce the value of its flagship duo, the X2 and X2 Pro, like many other companies. Currently it sticks to a pair of flagships a year, which is great for the peace of mind of buyers of such devices because after a few months they will not be surpassed by other ones. The situation, right now, with the Renault series, we can not really understand for a reason).

Oppo actually told us nothing about the Find X3, so now we have the Snapdragon 888 inside and the Q1 launch time frame, along with the previously unveiled proprietary 10-bit full-way color management system on display. It is more than nothing, but not much. Stay tuned and we will post you when we find out more.