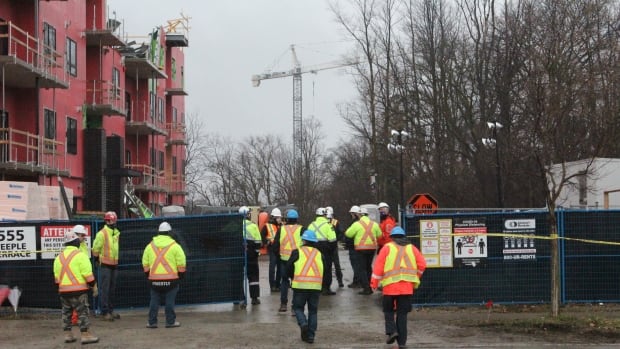 Attempts to retrieve the body of a man trapped after a partial building in London, Camel, have been completed, city officials said Sunday morning.

The area around the 555 Teapot Terrace on the west end of the city was closed just before noon on Friday, when the wall of a four-story building under construction suddenly gave way. Two were killed and four were injured.

A man died at the hospital shortly after being pulled from the rubble. Another man was pronounced dead on Friday, just before midnight on Saturday when recovery efforts were completed.

The dead and wounded are working on the construction of a four-story apartment building operated by Brock Developments. The company said the Ontario Ministry of Labor was investigating and was cooperating.

Attempts to evacuate the victim were delayed as the building was unstable after the collapse and recovery teams wanted to avoid further injuries.

Emergency workers called a private demolition company to help as parts of the building had to be demolished until the structure was stable until the body was safely recovered.

Recovery is a joint effort of the London Police Service, the London Fire Department, the Middlesex-London Paramedic Service and the City of London.

The city said it would not provide further information about the victims’ identities or the extent of their injuries, as they have respect for individuals and their families.

The city said the cause of the crash was being investigated and the scene was closed.

Roads around the area were closed during the recovery. The Wonderland Road between Springbank Drive and Commissioners Road has since been reopened. 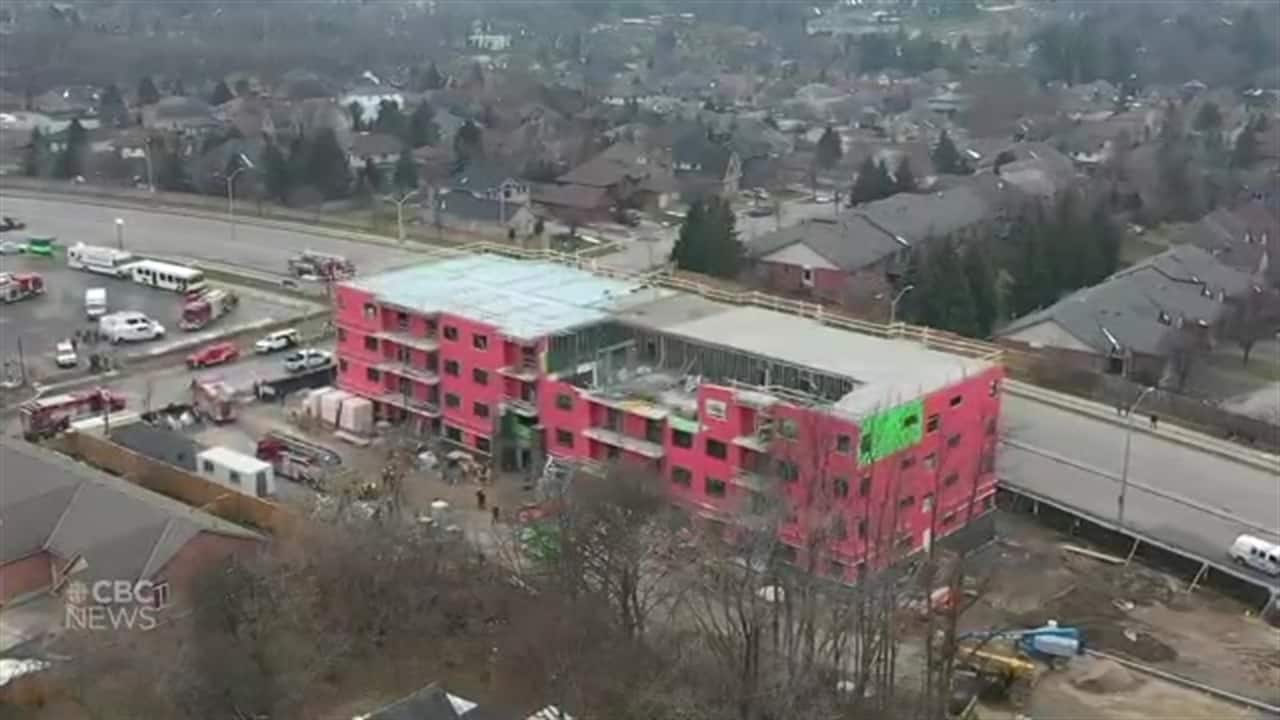 Drone footage shows damage caused by a partial building collapse in London on a camel. On December 11, 2020. Video submitted by Matt Blaine. 0:31