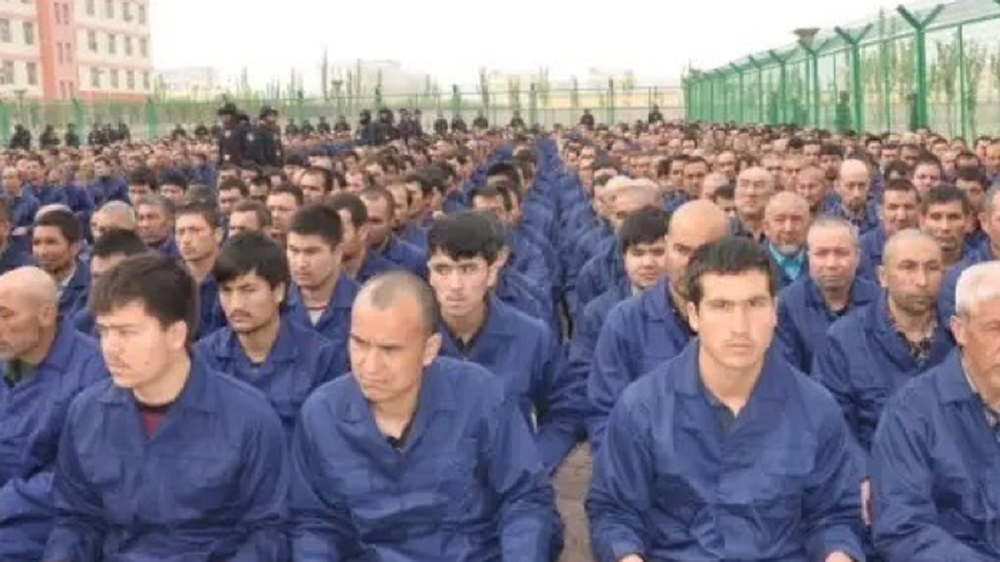 Prosecutor Fatou Bensouda’s office said the complaint could not be acted upon because China had not signed the Hague-based court.

International Criminal Court (ICC) prosecutors have rejected calls by exiled Uyghurs to investigate China for its atrocities against the Muslim-minority community in Xinjiang and for crimes against humanity.

The Uyghurs presented heavy evidence to the court in July, alleging that China had deported more than a million Uyghurs and other Muslim minorities back to educational camps and forcibly sterilized women.

But the office of prosecutor Fatou Bensouda said in a report on Monday that the alleged actions took place in Chinese territory, which was not signed by the Hague-based ICC.

In its annual report, the Benzouda office stated: “This precondition for exercising the territorial jurisdiction of the court has not been met in relation to the alleged offenses”.

The ICC report said there was “no basis to continue at this time” on the separate allegations that Uyghurs were forcibly deported to China from Tajikistan and Cambodia.

Uyghurs have argued that even if the deportations did not take place on Chinese soil, the ICC could act as they did in Tajik and Cambodian territory and that both are ICC members.

Uyghurs’ lawyers have now asked the court to reconsider the allegations “based on new facts or evidence,” the ICC prosecutor’s report said.

China said the allegations were baseless and that facilities in northwestern Xinjiang were job training centers, intended to keep people away from harsh views.

According to reports and witness evidence, more than a million Uyghurs have been captured against their will in various facilities in Xinjiang. Human rights activists and former prisoners refer to them as concentration camps.

The ICC has no obligation to consider complaints to a prosecutor who can independently decide which cases to submit to judges in a court set up in 2002 to bring justice to the world’s deadliest crimes.