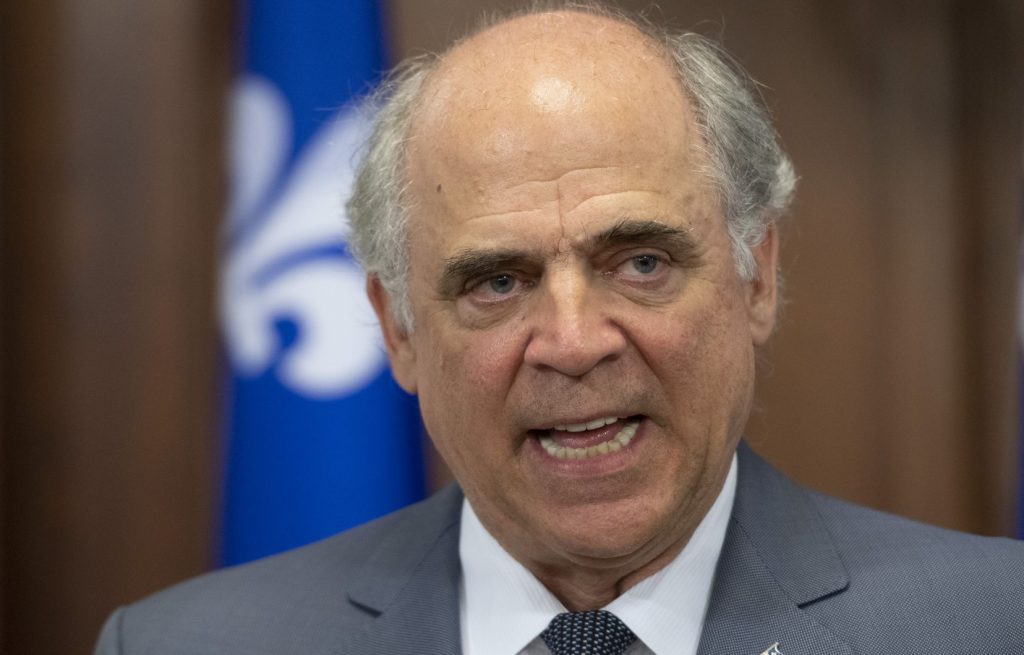 The Legal government is giving five years to reduce the red tape and pave the way for areas of the pandemic-damaged economy. Minister Pierre FitzGibbon and his parliamentary assistant, Yuri Chasin, unveiled an action plan for deregulation on Thursday.

“We are gearing up with the tool to complete the financial assistance measures that we will make available to them to get out of this crisis,” the finance minister said at a virtual press conference. “We save our entrepreneurs time and money.”

One-third of the 44 actions will affect the restaurant, hotel and tourism sectors, the first victims of health measures imposed by the government to combat COVID-19. Others are related to agrifood processing, construction and retirement homes.

For example, the government wants restaurants to issue electronic invoices to their customers and send data about their transactions to Quebec on an ongoing basis using a virtual sales recording module. Currently, restaurants have to send this information every month through the ClicSÉQUR portal or by mail.