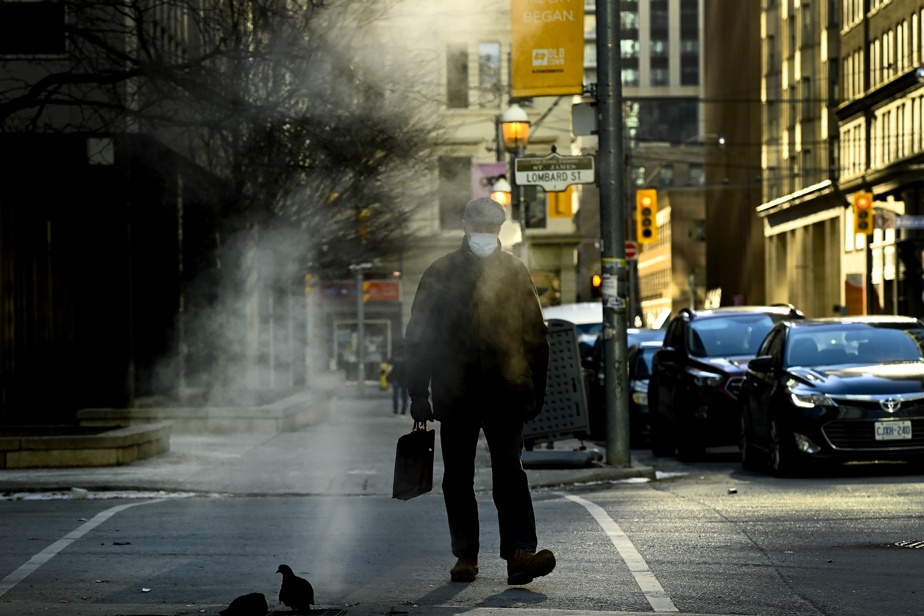 The Ontario government is reportedly preparing to impose a provincial lockdown from December 24 to combat the spread of COVID-19.

Full detention, the duration of which varies by region, should be announced Monday afternoon.

A Premier Doug Ford spokesman did not immediately respond to a request for comment. The government has already indicated that new measures will be announced on Monday.

A total of 2,316 Kovid-19 cases and 25 coronavirus-related deaths were reported in Ontario on Sunday.

For the sixth day in a row the province has surpassed 2,000 cases.

All of these areas are under lockdown due to the strong push of the epidemic, with the exception of Niagara, which will be placed in the Red Alert Zone by Monday.

The government will announce new health measures on Monday after discussions over the weekend.

According to the Ministry of Health, there are currently 875 people hospitalized with COVID-19, of whom 261 are in intensive care. The number of people in respiration is 156.

OmTo me Elliott said 69,400 tests have been performed since the publication of the previous daily report.