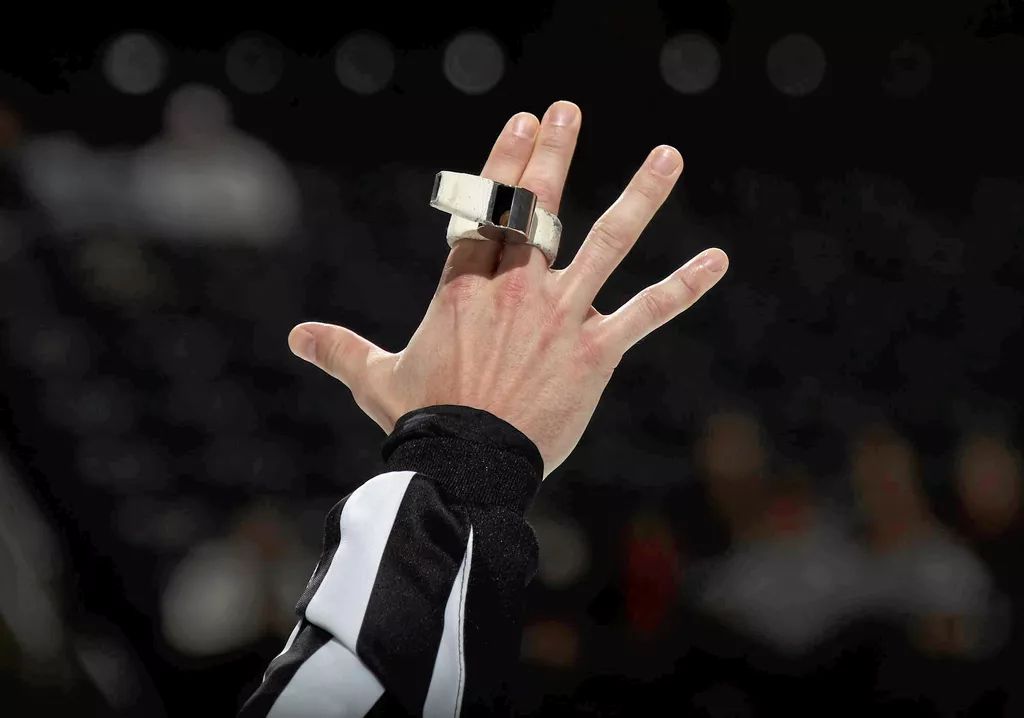 It is clearly the best league after the NHL. The caliber of the game is much stronger and superior than that of the American League (AHL). People here don’t realize it because they don’t know the players, but Russia is overflowing with talented players. It is the best-paying league after the NHL. The best foreign players play here. They come from Canada, the United States, Sweden, Finland, and the Czech Republic. The Russians are interested in playing at home instead of playing on the 4th line in the AHL or NHL.

The caliber of the game is close to the KHL. The NHL comes to draw very often to keep free agents on contract. Players are quick and skillful. Talent is ubiquitous in this tight-knit league where low scoring matches are the norm. This is a very closed circuit. Yet in Sweden they have no restrictions on foreign players. Each team can field up to 10 players, but Sweden has enough good players to fill their lists. Fans are reluctant to support a club with 10 Canadian players. They like to be in the back row of their local players. Salaries are good because SHL has good television deals. On the other hand, the gap between the best salaries in SHL and the best paid players in Switzerland is significant.

This league is the fastest on the planet. Everyone skates well. Everyone is active. This is reflected in the national team results on the international stage and there are now more Swiss across the Atlantic about NHL speed. Salaries are generous. The quality of life is exceptional. There are mountains and the sun. In Russia, Sweden and Finland, in winter they sink into darkness. In this small country, there are 12 clubs close to each other. Trips are short. Amphitheaters are full. This is a very difficult league to access as each club qualifies for four foreign players. They should be the stars of the club and openings are very rare as they can stay there for a long time. One or two per team per year. Between 10 and 15 per year. So rich clubs have to pay a lot to get the best Swiss players to continue their dominance. Local players are important.

This is a well-kept secret. This league is always good, but few people know it. Clubs such as Mannheim, Munich and Berlin can beat the best clubs in Europe at any time. The problem with the Germans is that they have not yet shone in the international scene like Sweden or Switzerland, so their respect is not yet theirs. At the Olympics, without NHL athletes, they almost won a gold medal. This league has amazing cities and beautiful amphitheaters. This is a country where life is good. Salaries are interesting. Most Germans were drafted in the first round in the NHL. It produces attention. It is well suited for the next generation. The problem here, as in Switzerland, is that because of the large gap in team budgets, it is always the same four or five clubs that really want the championship.

The best Finns do not play in the league. Wages are good because they play in the NHL, Russia, Sweden, Switzerland or the American League. Finland is a hockey powerhouse, but with their best talent elsewhere, the league is not as strong. The most famous club, Jokerit Helsinki, plays in the KHL today. Espoo, another club that is great in history, has closed its doors. On the other hand, it is an exceptional league for development. The players are young. The caliber is the same as in Germany, but the average salary here is lower. Daniel Adette, a former prospect for the Montreal Canadians, has had a good season at Luco. He is still young and clubs in Russia, Sweden and Switzerland are inquiring about him. This is a league suitable for young players. The Finns are producing some of the best talent for the NHL Draft. Russia’s neighbor, the KHL oversees what’s happening here.

Unification for foreign players is another good league. If you are successful here, you can go straight into the KHL. Our client Brady Austin led the league defensemen on points last year and he signed the KHL contract this year. If he had done so in Austria, he would not have had this deal. We also have Jerome Blaine playing in this league and he loves it. The best foreigners should make a little more money here than in Austria. The Czechs are better players than the Austrians, which keeps this league higher than Austria, where they have to fill in the blanks with too many foreign players.

The strong presence of foreign players contributes to the good potential of the game, but it is not the best ending here. They are fifth and sixth third foreigners and salaries are less attractive than in the other six leagues. On the other hand, the three or four best clubs in this league have their pockets deep and a player can live comfortably here. We must not forget one thing. Accommodation and car are available for foreign players in Europe. They take a net salary. Local taxes are paid by clubs and if you are lucky enough to earn a salary abroad as an expatriate in Canada, you will not be taxed in Canada. The main advantage for Canadians is playing in Europe. Americans have to pay world taxes.

READ  NFL referee in the middle of a dispute

> European Hockey: The Best Countries to Prove Yourself