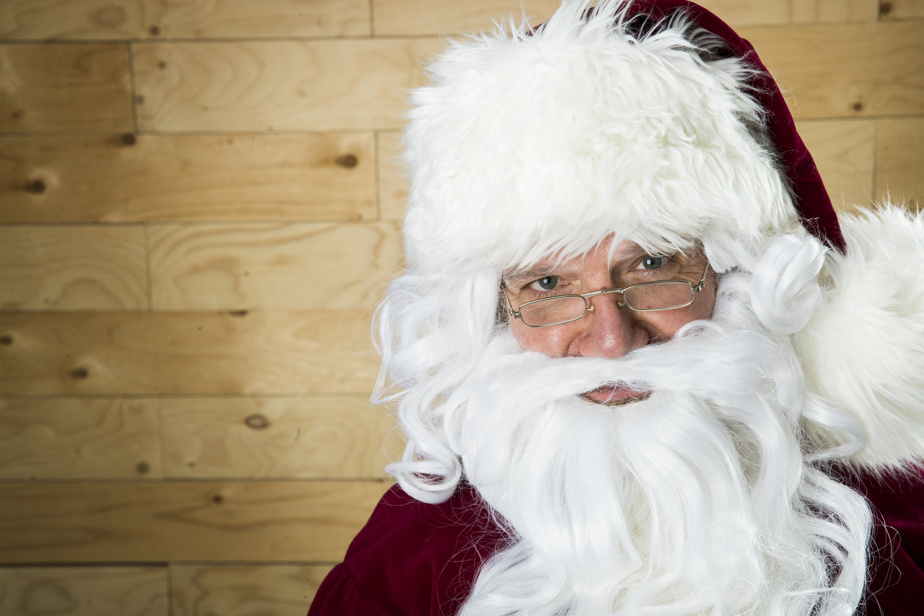 On December 24, Edmonton resident Lee-on McNaughton told Facebook, “I found a very nice gift card at my house when I woke up.” “I cried about it all morning.”

In this cover, a receipt amounting to $ 250 in Walmart stores and a poem praising the hope and needed solidarity during the coronavirus epidemic.

Elisha Tenant, who lives in the North Glenora neighborhood who lost her job during the epidemic, said she cried even when the envelope was opened.

“It’s very heartfelt, it’s very touching because someone is doing that,” she said Friday, according to the CBC Network. “Like, it’s racing month for us.”

According to the CBC, which sent an email to a mysterious anonymous beneficiary, similar envelopes were sent to 400 people in the same area of ​​the city of Alberta.

“I decided to do this because I know many people have had a very difficult year and I have ways to help them,” explained the person behind the donations. “I hope these gifts make people feel that the world is full of goodness and that a better future is not far off.”