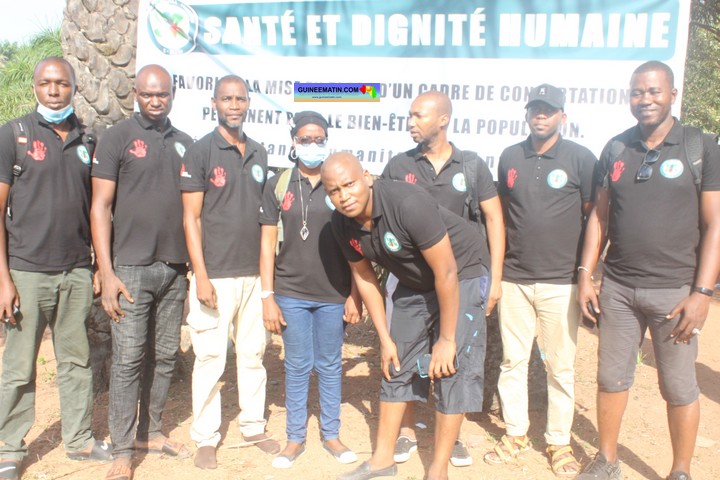 In the fight against the spread of HIV / AIDS in Guinea, an NGO called Santa et Dignite Humain (SDH) is thinking about the island population. On Saturday, December 26, 2020, she hired a team to the island of Kassa to conduct a free screening campaign. With the help of local authorities, the mission was able to test more than a hundred people, including young people, women and the elderly, a journalist from Ginimatin.com reported.

The newly formed NGO Santa et Dignite Humain (SDH) operates in the areas of health, humanitarian assistance and environmental protection. On its health side, it aims to contribute to the fight against HIV / AIDS, especially by helping citizens know their status. This civil society organization has conducted a free HIV / AIDS screening campaign on the island of Kassa. SDH president Dr Soulemane Chaloub said the choice of area was not luck. 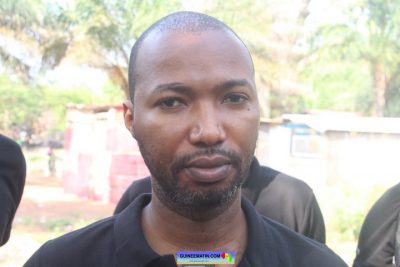 Dr. Soulemane Chaloub is the president of the NGO SDH

“We chose Kassa for a number of reasons. Kassa puts together a number of risk factors for the spread of HIV / AIDS: it is an island inhabited mostly by fishermen, who are already overpopulated. In addition, it is a tourist destination that is conducive to sexual intercourse. So, with all these factors in place, we say that Kassa is a good place to come and distribute condoms as part of awareness programs, free HIV testing and HIV prevention (…)

When you look at UNAIDS and WHO targets, the first goal is that 90% of people living with HIV know their status. So our goal today is to strengthen and promote this first goal. So we targeted the population, in which there are many positive cases that we do not yet know. Because even though the prevalence is 1.5%, it is low, as it is an epidemic that is not concentrated in a single layer of the population, everyone has it, ”he said. He suggests.

For this activity, SDH has set up one screening point at the fishing port and another at the beach. In total, more than a hundred people were tested for free. “Before being in the field, we had already done a search and we were in consultation with the local authorities.

So, one of our goals is to create excitement in this health structure so that people can go for testing. Therefore, depending on the dominance rate we have and the national program already behind us for these activities, it becomes questionable in what framework we can do the health center of the care site Kassa. HIV, ”said Dr. Chalob, president of the NGO Santa at Dignity Humain. 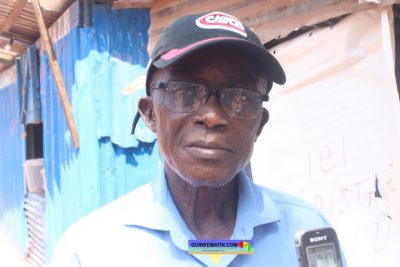 Due to the excitement created by this screening campaign, the SDH team returned satisfied with Kassa. And this concept is shared by local authorities. “I am very happy to see an NGO called SDH making a statement and helping citizens find out their status. Because when you know your status, you can live a long time. We have informed the heads of the sectors going from subsidy to subsidy to come to their examination and inform the population.

The thing that people forget is that when you know your status, we can take care of you. But, if we do not know your status, you will get into trouble and eventually you will die. That is why I commend SDH for making this gesture towards my population, ”said Kassa District Chief Mohammed Lamin Silla alias Pasha.

READ  'It's not talked about': Female artists speak out about racism