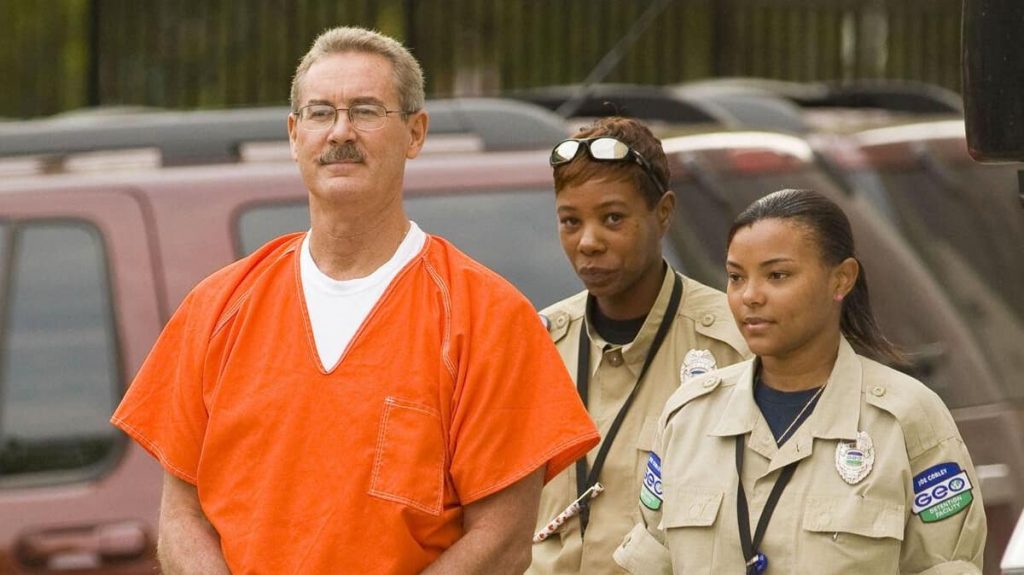 Switzerland on Monday announced the remaining $ 150 million in funds seized by Texan Con artist Robert Allen Stanford, one of the most spectacular fraud cases in the United States used to pay compensation to victims.

The Swiss Federal Ministry of Justice (OFJ) said in a press release that “reinstatement is possible after American businessman Allen Stanford is convicted of fraud in the United States.”

“By the end of December 2020, the OFJ will return the remaining $ 150 million to American authorities in favor of the injured parties. The first installments have already been paid,” he said.

Between 2001 and 2008, American businessman Allen Stanford defrauded tens of thousands of investors of the pyramid scheme he set up, totaling more than seven billion dollars.

The policy was launched in Switzerland in 2009 because Swiss authorities believed that some of the funds raised from the United States could be found in Switzerland.

A criminal investigation was launched in February 2009 into Texan, two American associates and the Swiss community.

Allen Stanford has been convicted of defrauding 30,000 investors in more than 100 countries by selling fictitious financial products with extraordinary returns.

Wage to first investors through deposits from subsequent investors, without actual creation of system value used. Stanford has been dubbed the “little modoff” by another and more famous American crook, Bernard Madoff, who was sentenced in 2009 to 150 years in prison for pumping over $ 65 billion under the same principle of the Pyramid or Ponzi scheme. .