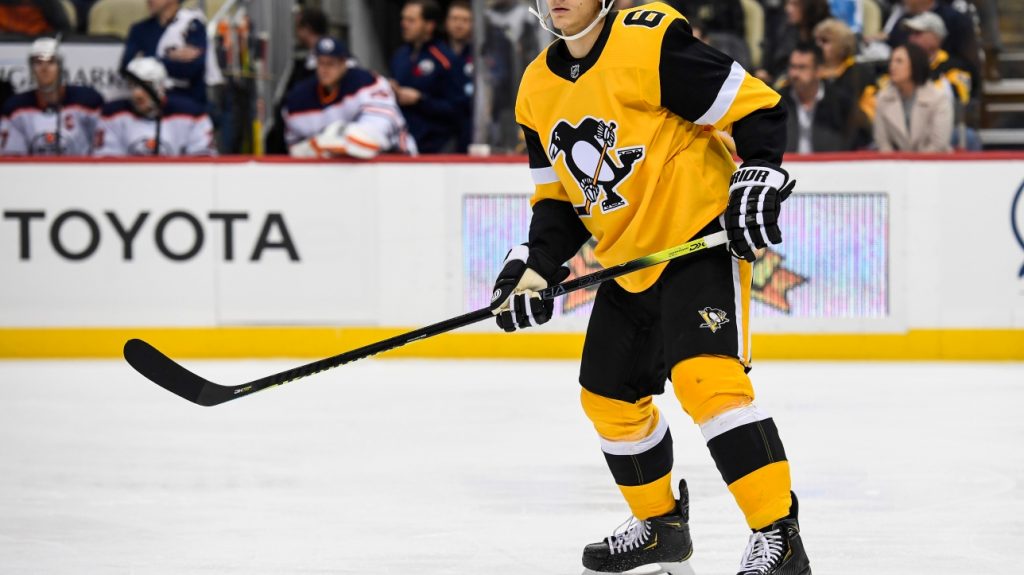 The contract extension will take effect from the 2021-2022 season and will allow Marino to earn an average annual salary of $ 4.4 million. The 23-year-old defender is completing the first year of his first professional contract this season.

Marino came out of the shadows in 2019-20 – his first season in the NHL – scoring six goals and 20 assists in 56 games, with a plus-17 defensive ratio. Marino added an assist in the qualifying round against the Montreal Canadians in 2020.

One six-foot, 181-pound U.S. The defenseman brought up those figures despite losing 11 games with broken facial bones.

“We are very fortunate to have a young and talented defender like John in our organization,” Rutherford said in an official team statement.

“His rookie season has proved that he has a great sense of hockey and that he can play in our first two defensive tandems. We are impressed with his excellent defensive play and look forward to his dangerous development.”