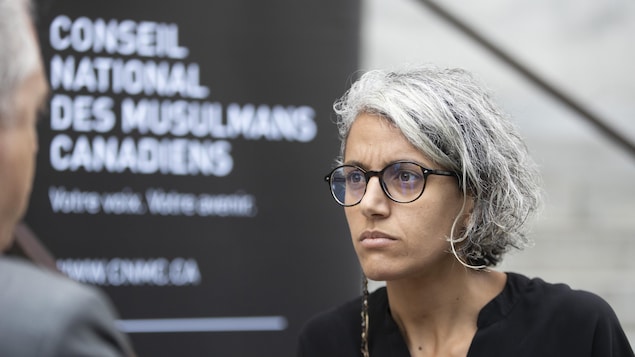 After already touring on social networks on Tuesday, Mayor Valerie Plante officially announced the appointment of Ms Manas on Wednesday. The first in the municipal world.

I am confident that it will be able to mobilize all municipal teams to accelerate the institutional transition towards a city that is more just, inclusive and representative of its diversity.

In an interview with Radio-Canada, Bochra said Manas wanted to work Understanding anti-racism […] We need to get rid of this fear, it’s just a question of rights.

We need to hire from diversity and at all scales. Inclusive city also includes anti-racist institutional culture.

On January 18, Ms. Manas was tasked with formulating an action plan that would advise the city on the policies to be followed and actions to be taken to combat racism and systemic discrimination in the city. Municipal apparatus.

She will be surrounded by a number of professionals, including a full-time resource specializing in full-race profiling at SPVM, Citi said.

She led an organization called Parole D’Exclus de Montreal-Nord, which promotes the mobilization of citizens.

She has also been involved in activities such as the table on diversity, inclusion and the fight against discrimination, which sent recommendations to the city in 2019.

Ms. Manas stood as a spokeswoman for the National Council of Canadian Muslims (CNMC), which has challenged Quebec law on state secularism in court. A process involving the Canadian Civil Liberties Association and teaching student.