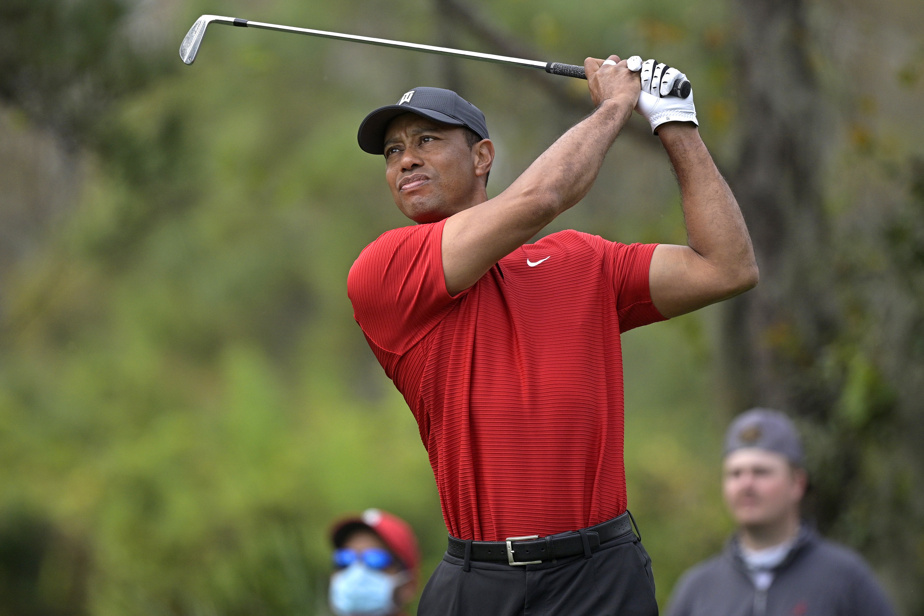 Tiger Woods suffered a setback in his rehab. The golfer admitted on Tuesday that he would have to undergo fifth back surgery, which will prevent him from taking over the rest of the field next season on the PGA Tour.

Woods will not compete next week at Open Farmers Insurance at Torrey Pines, winning seven times, last in 2013. He also won the United States Open in 2008 on this course. Tory Pines will host the main tournament again next June.

The golfer also misses the Genesis invitation he is hosting. The tournament will take place from February 18 to 21 in the aisle of the Riviera Club.

Woods did not mention when there was a microdysectomy, which was the removal of a portion of the disc. The injury caused him back pain at the PNC Championships last month, when he played with his 11-year-old son Charlie.

Doctors said the operation was successful. According to a statement sent by the TGR Foundation, they are expected to fully recover.

Woods, who turned 45 at the end of last year, now has 10 surgeries: five on the left knee and five on the back.