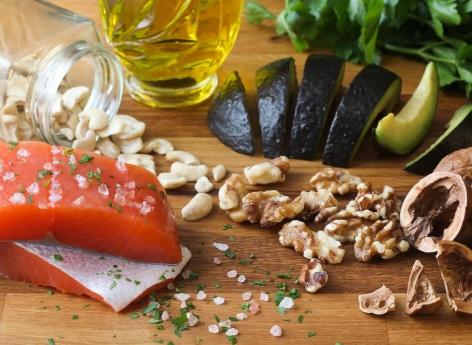 A change in diet may help in the treatment of some people with multiple sclerosis (MS). This possibility has been suggested that the lack of specific fatty acid in adipose tissue may trigger an abnormal response of the immune system leading to autoimmune disease by attacking and damaging the central nervous system. The discovery was submitted on November 10th Journal of Clinical Investigation.

Lack of oleic acids in question

Adipose tissue in patients with MS does not have the normal level of oleic acid, which is monounsaturated fatty acid. It is found in high concentrations in cooking oils, meats, cheese, nuts, sunflower seeds, eggs, pasta, milk, olives and avocados. “Lack of oleic acids leads to loss of metabolic sensors that activate T cells involved in the immune system’s response to infectious diseases”, A team of researchers found. Without the repressive effects of these regulatory T cells, the immune system attacks healthy cells in the central nervous system and causes vision loss, pain, or poor coordination.

When researchers introduced oleic acids into the adipose tissue of MS patients, the levels of control T cells increased. “We have known for some time that genetics and the environment play a role in the development of MS, The researchers wrote. This article suggests that one of the environmental factors is food. “More studies are needed to see if a diet high in oleic acid can help some patients with MS,” he said.

Multiple sclerosis affects approximately 100,000 people in France. The so-called young adult disease is most often diagnosed between the ages of 25 and 35 and attacks the central nervous system, where the immune system stays away and attacks the protective sheath surrounding the nerve fibers. This autoimmune disease involves a feeling of fatigue, difficulty walking or concentration. Thanks to a mobile app called Neurokies, Researchers have been able to use typing speeds on smartphones to track disease progression in people with multiple sclerosis.