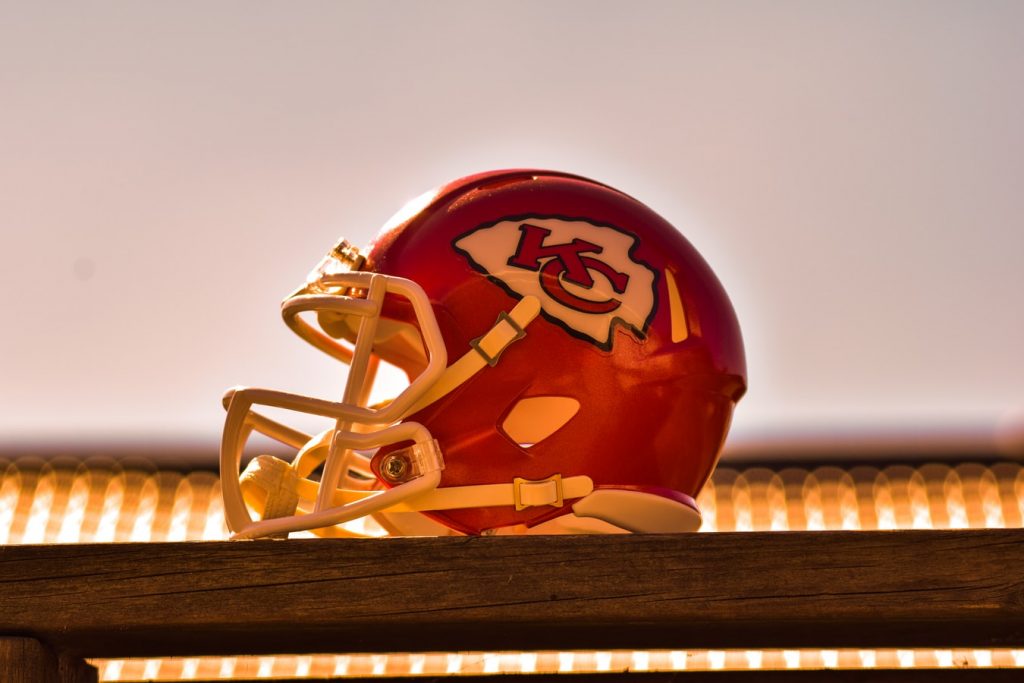 There’s little doubt that the present and future of the NFL is in the hands of Kansas City Chiefs quarterback Patrick Mahomes. The reigning MVP and Super Bowl Champion is only 25 years old and has already risen to the top of the sport.

One man doesn’t make a team though and Mahomes needs a strong supporting cast to challenge for titles. A standout college performer, Mahomes set various records at Texas Tech but they didn’t have a roster who could match Mahomes’ clear talent. It’s difficult for College recruits to gauge how effective a player will be when they’re still learning the game, and that’s why odds on college football games can be deceptive as often a player’s individual strengths aren’t maximised due to team ethics and coaching regimes.

Mahomes clearly had more leadership ability and with the Chiefs’ trust, the MVP looks set to continue being the best player in the NFL for many years to come.

Mahomes was drafted at number 10 by the Chiefs and was in the starting lineup within a year. By his second anniversary with the club, Mahomes was the reigning league MVP and en route to leading Kansas to their first Super Bowl trophy since 1969. The prodigy hasn’t shown any signs of slowing down and his ceiling seems to be endless. With no notable weaknesses, Mahomes’ meteoric rise to the top will only make competitors more determined to dethrone the NFL’s king. 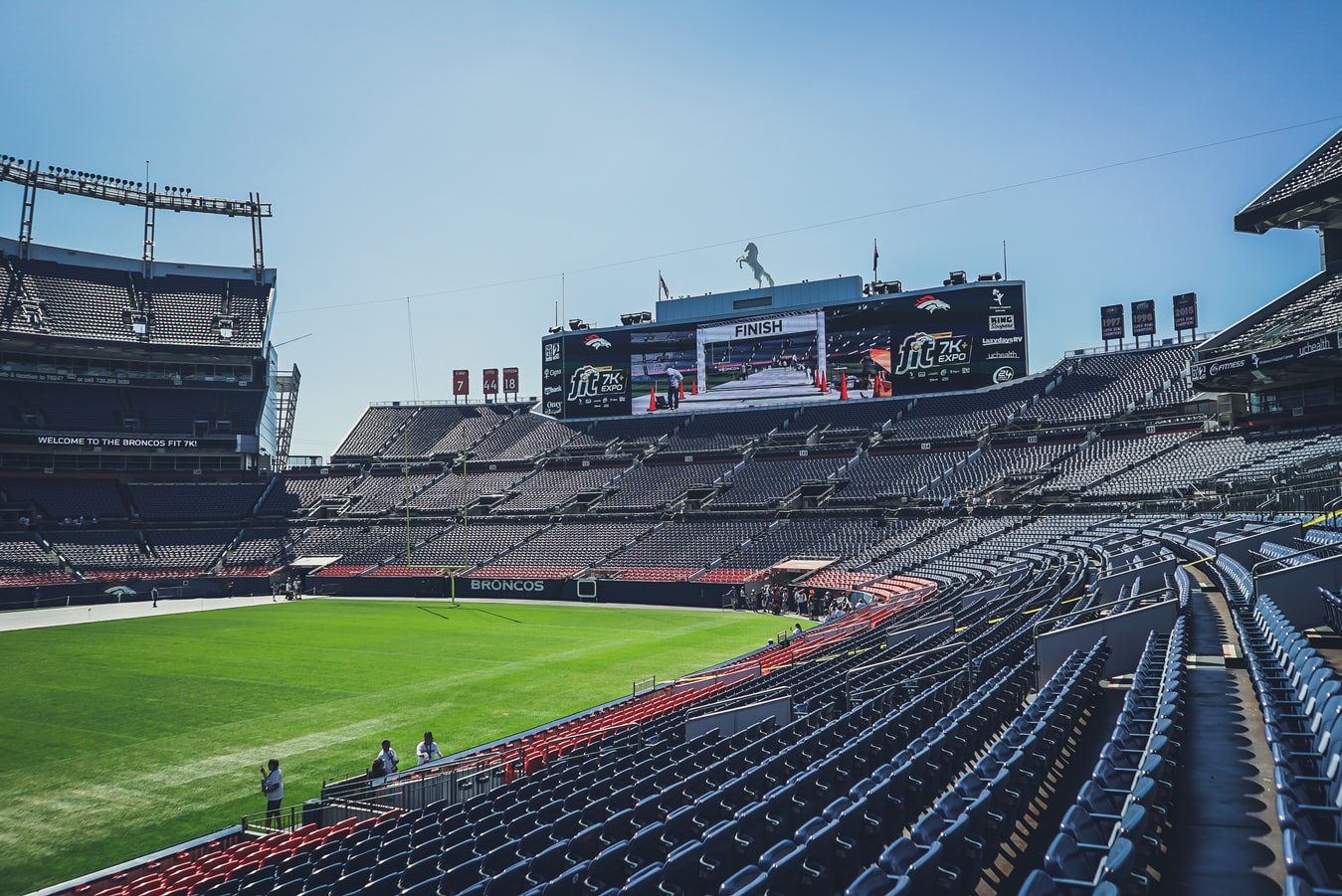 The Chiefs remain favourites to lift the 2021 Superbowl, but that will change if their leader and star QB doesn’t make a full return from the concussion which saw him ejected from the NFL Divisional Round win over the Cleveland Browns. In what should have been a one-sided contest, the Chiefs only recorded a narrow 22-17 victory, with Kansas unable to trouble the Browns once Mahomes was out of action. The Texas-born superstar is expected to start in the NFL Conference Championship match against the Buffalo Bills and set up a showdown with powerhouse QB Josh Allen.

READ  Four local games have been postponed for the Canadian

It’s obvious that the Chiefs believe Mahomes is the future of the franchise as in the summer he put pen to paper on the most lucrative deal in NFL history when he signed a 10-year deal. Mahomes is also clearly invested in not only the team but also the city itself as shortly after signing his own contract, the 6’3’’ athlete invested heavily in the local baseball team, the Kansas City Royals. Clearly headstrong and talented, the Chiefs may remain in charge as long as Mahomes remains their leader.