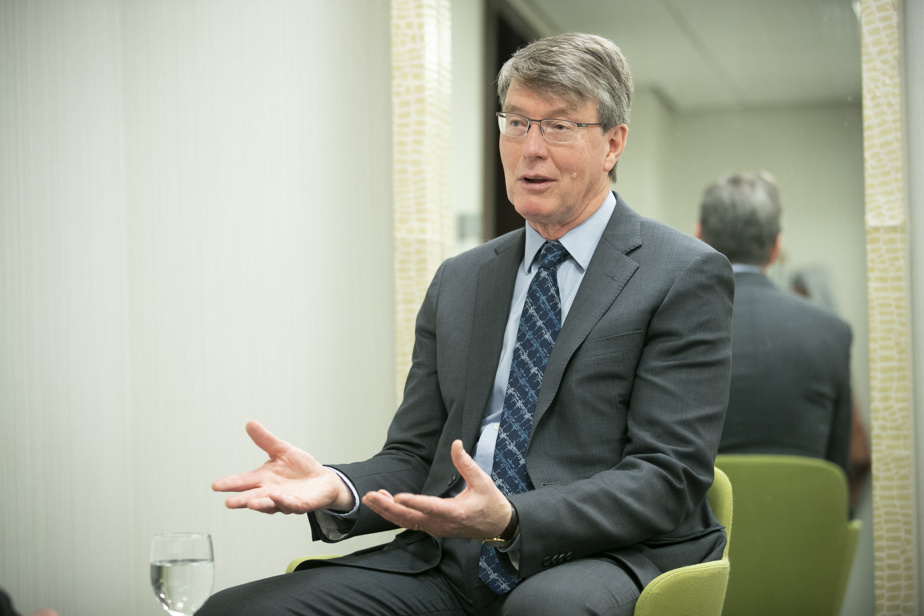 (Ottawa) Bank of Canada should be the issuer of “digital dollars” without giving control to private groups and their cryptocurrencies, the central bank deputy governor argued in a report on Wednesday. Detailed Advocacy.

The central bank is already developing its own digital currency, like many of its counterparts around the world, when it is necessary to issue such currency.

In his keynote address on Wednesday, Bank of Canada Deputy Governor Timothy Lane said that although the pandemic has accelerated the transition to cryptocurrency, there is no need for cryptocurrency, a more digital economy.

That could change if the decline in cash acceptance reaches a top spot across the country.

According to Lane, any digital currency should come from the central bank, making sure that the public interest is at the top of the agenda, rather than the profits of the private sector.

Only the Central Bank can respect the right to privacy, support competition and ensure universal access to remote or grassroots groups, Mr Lane argued.