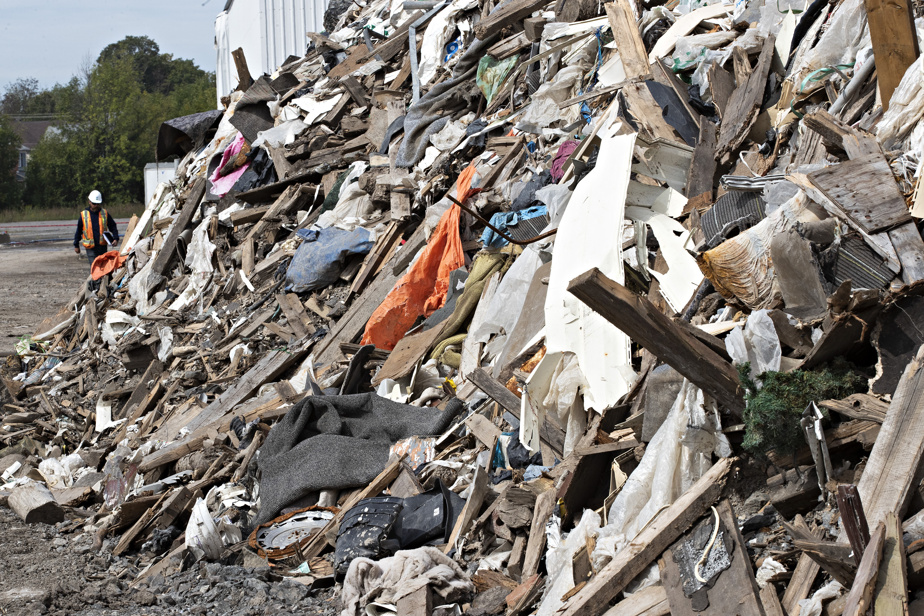 (Montreal) The Commission of the Environment (BAPE) has launched an inquiry into the long-term management of final waste.

The fight against environmental and climate change, at the request of Benoit Charett, requires Bepe to establish the current waste management status and what awaits us in the next 20 years.

By ultimate waste, BAPE means waste that appears at the end of the sorting, recovery and development cycle.

At a virtual press conference on Sunday, the commission’s chairman, Joseph Zayed, noted that the amount of waste dumped per resident has decreased significantly in recent years.

“Our goal as a commission is to identify major trends over a period of five to ten years and project in the future, as we have asked the Minister, for the next 20 years,” he said.

Since it is a commission of inquiry covering the entire territory, the Office of Public Hearing has added a step to its consultation. A public assembly representative from the Quebec population will be held after public hearings.

“This is the first time it has been used since it is a nationally-mandated directive, so the Commission felt it was necessary to seek feedback from a representative group of the population, as it is a national entity,” the commissioner forgot.

“We want feedback from a diverse audience. ”

BAPE will launch its order on March 8 and the public hearing will begin on March 23. During these few months, the commission disposal also sends questionnaires to site administrators and conducts reflective workshops.

The report is due to be submitted to the Minister by December 22.

In its 2019-2024 action plan, the Quebec government has set a goal of reducing per capita discarded material to 525 kilograms or less by 2023.