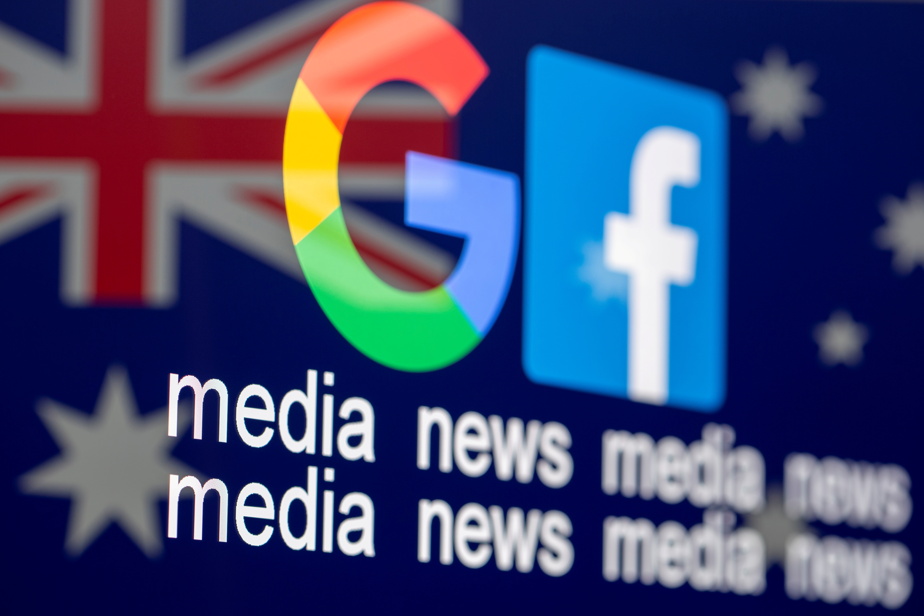 (Sydney) The Australian Parliament on Thursday passed a law requiring tech giants to pay the media for re-launching their content.

This text was easily adapted after Facebook and Google entered into agreements to avoid biblical mediation. This will pave the way for these two major digital players to invest tens of millions of dollars in local content deals.

The law could serve as a model for resolving disputes between tech giants and regulators around the world to balance relations between traditional media, great financial difficulties, and to capture a significant portion of the Internet’s dominance and advertising revenue.

Facebook has blocked Facebook against the Australian government. After blocking the publication of links to news articles from local or international media in response to the bill, the owner of Instagram and WhatsApp finally backed out, signing a last-minute deal with Canberra.

The Mark Zuckerberg team has announced that it will invest at least $ 1 billion in news content over the next three years. Communicated on Wednesday in a blog article by social media giant Public Affairs Manager Nick Clegg, the new envelope is in addition to the 600 million that have entered the media since 2018.

Google, for its part, has already agreed to pay “significant sums” in lieu of Rupert Murdoch’s press group, News Corp.’s, to push for new Australian law.

Facebook and Google have another two months to go.